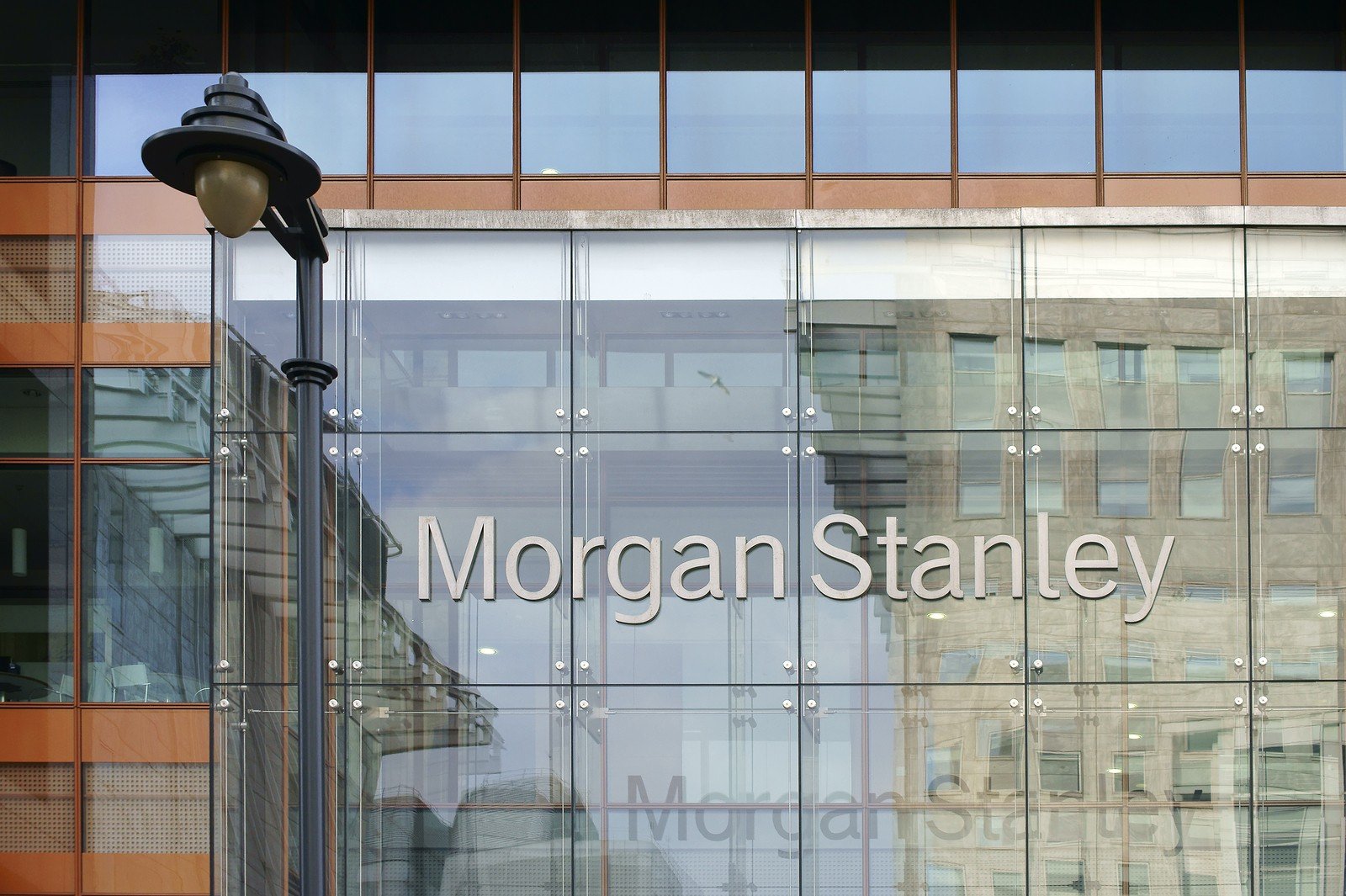 Morgan Stanley’s (N:MS) profit plummeted 42%, dropping for the second quarter in a row. Morgan Stanley, the last major US bank to release its earnings, said its revenue fell to $2.03 billion, 17.2%, on the period.

The decline lead to a 42% drop in shareholder profit. Profits were hurt by investors fleeing the currency, bond, and commodity markets as China’s economy cools and the timing of the US interest rate hike is unknown.

Morgan Stanley has moved away from volatile businesses, like bond trading, and is now focusing on wealth management to free up capital.

Weak trading revenues will mean that traders and Wall Street bankers will get much smaller bonuses this year.