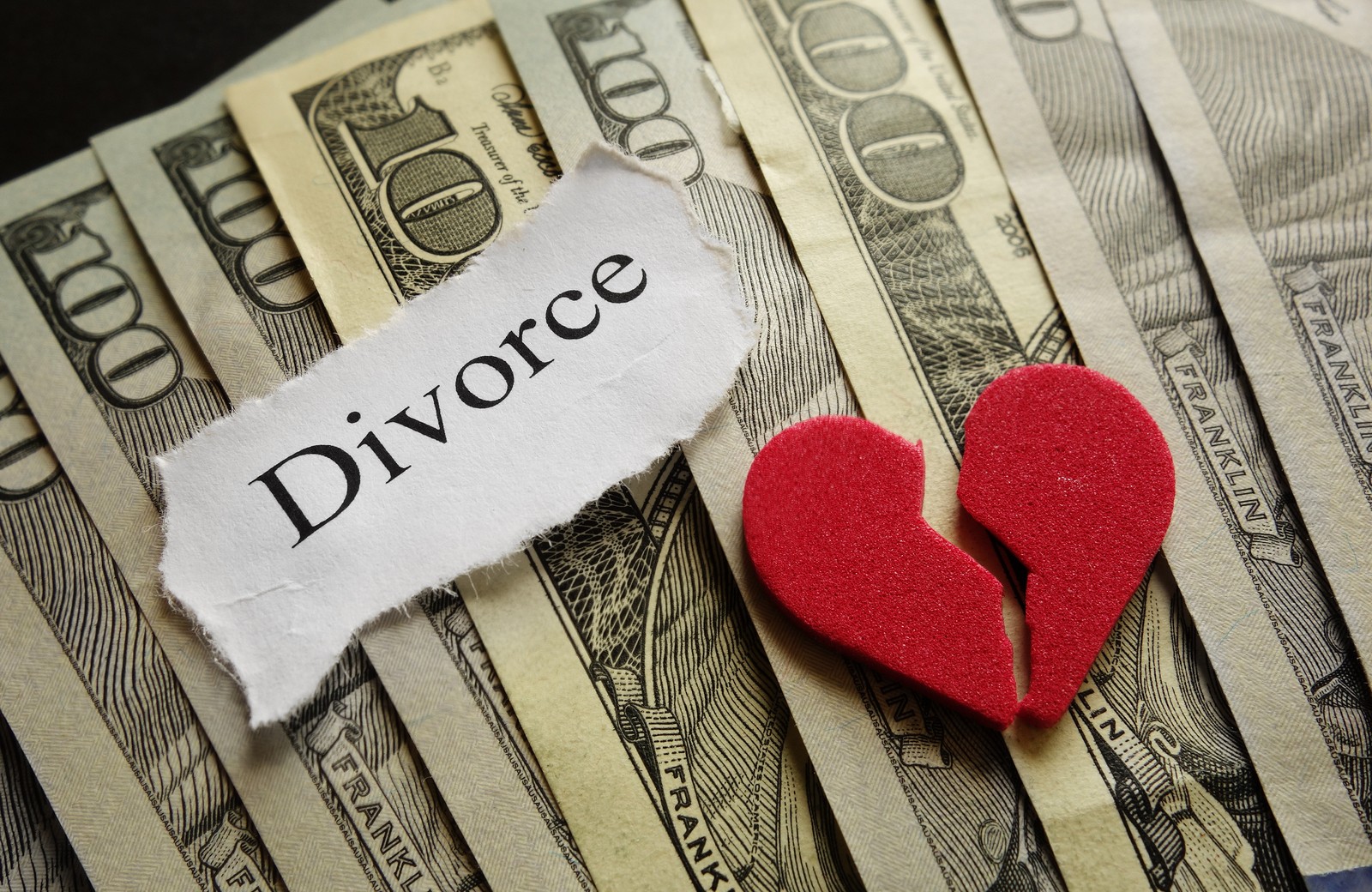 Christina Estrada, a 54-year-old former model, is divorcing her billionaire Saudi husband and is demanding a £200m payout. The model, a friend of Prince Andrew and many royals in the Middle East and Europe, claims that the hefty payout request was made so that she could maintain her “ultra-wealthy” lifestyle.

The demands are similar to those seen in many high-profile divorces.

Estrada claims she needs £6.5m per year following the divorce from her husband Walid Juffali, 61. The two also share a daughter who has grown accustomed to the lavish lifestyle that her parents maintained.

London’s High Court will be handling the case. The former model is requesting £1.2m in expenses for clothing and accessories, three homes complete with a staff to run them, two nannies and a number of automobiles. One of the nannies requested will live with the model and her daughter. The daughter is a teenager and spends most of the year at a boarding school.

The settlement request includes £14,600 for stationary and toilet paper as well as funds for hiring private jets and renting yachts.

Juffali has offered a generous settlement of £37m, use of the couple’s London property and a home in Beverly Hills, California. The proposed settlement has been rejected by Estrada on grounds that the settlement pales in comparison to the lifestyle the two shared.

Juffali is terminally ill with cancer.

The lavish lifestyle included a Palazzo in Venice, English mansions, countless homes in Saudi Arabia (one of which includes a zoo), and entertainment from celebrities, such as Enrique Iglesias.

“I need a future of my own,” claims Estrada. “We used to always say money attracts money,” she said.

The budget includes £7,000 a year for magazines and newspapers, which Mr. Warshaw questioned. “I suppose the staff need something to do don’t they?” he asked in response to the large figure.

The divorce stems from 2013 when Dr. Juffali took a second wife without first telling Estrada. Taking a second wife is allowed under Islamic law and not illegal in Saudi Arabia. The couple briefly reconciled, but divorce papers were served to Estrada in 2014.

Estrada claims that her husband showered her with expensive parties and surprises, including a three-day party for her 50th birthday party with over 200 guests and over a million dollars in fireworks.

Estrada claims that her husband is a billionaire, and his net worth is underestimated. Juffali’s lawyers put his wealth at over $865 million. Estrada’s team claims he is worth nearly $11 billion.