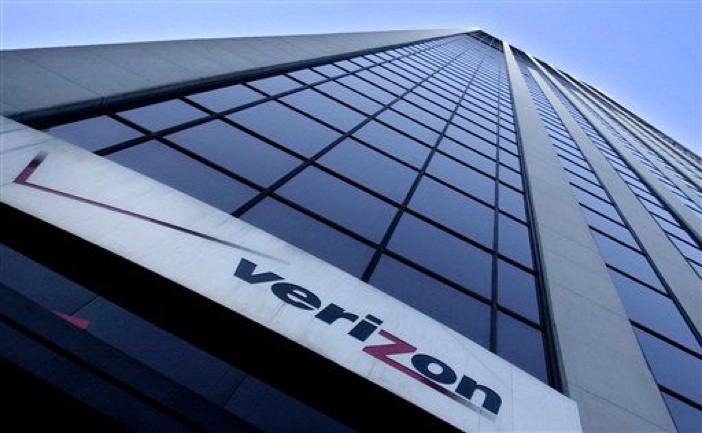 One of the units of Verizon Communications has signed a direct interconnection deal with the Cuba monopoly Etecsa, expanding roaming services in the country, according to a statement issued by Etecsa on Monday.

In September last year Verizon was the first US wireless company to provide roaming services in Cuba, taking advantage of Obama’s move to open relations with the former adversary.

Rival Sprint in November signed the very first direct roaming agreement with Cuban operator Etecsa. The trade embargo of Cuba still remains to this day, but the government issued new regulations a year ago that allow US telecommunications firms to do business with the Cuban state.

Under the embargo, phone calls between Cuba and the US have mainly been achieved via third party countries, making it much more expensive and also reducing quality. Text and data only became available to US users with the Verizon and Sprint deals last year.

Etecsa said it had reached a deal with Verizon Partner Solutions after a period of negotiations.

“The service agreement will initially allow the offering of voice services through direct interconnection between the two countries and will be operational once implementation and technical testing requirements are completed by both companies”, Etecsa said.

Most of the recent commercial dealings wit Cuba have focused on the small but growing private sector, but the White House also allowed deals with the state-owned telecommunications company saying that ordinary Cubans would benefit.

The government of Cuba has responded quickly to sign deals with Verizon and Sprint, but has yet to allow imports of farm implements or construction materials, which are two areas that Obama has permitted through regulation.