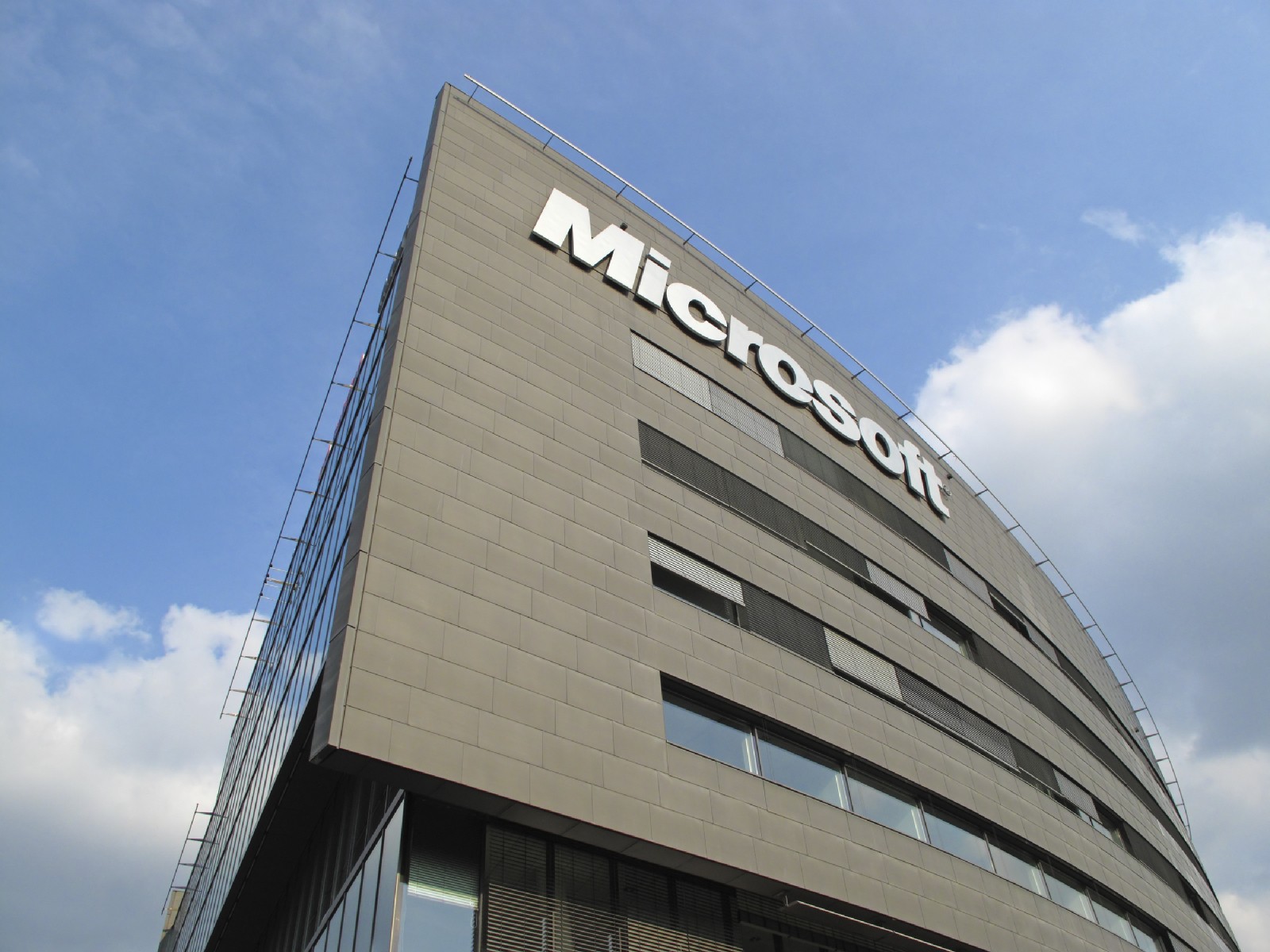 Microsoft (NASDAQ:MSFT) is set to purchase Swiftkey for approximately $250 million, the Financial Times has reported.

To some this is a signal that they are planning to step up their game in the mobile market, the move would see them acquire one of the world’s most popular mobile keyboard app producers.

Swiftkey is currently one of the most downloaded keyboard apps on iOS and Android devices. After launching in 2010 for Android and 2014 for iOS, Swiftkey began offering themed keyboard with swipe features and customized settings.

Yet many have questioned the motivation behind the reported deal. Microsoft already has one of the better keyboards for mobile devices, promoting speculation that it is purchasing Swiftkey for its insights into artificial intelligence.

Is Microsoft planning the enter the race to create AI? With Mark Zuckerberg announcing he plans to have created a basic version of it before the end of 2016, the idea is not unwarranted.

Whether or not the AI angle is true, purchasing Swiftkey will at the very least add another fantastic, popular app to the Microsoft arsenal.