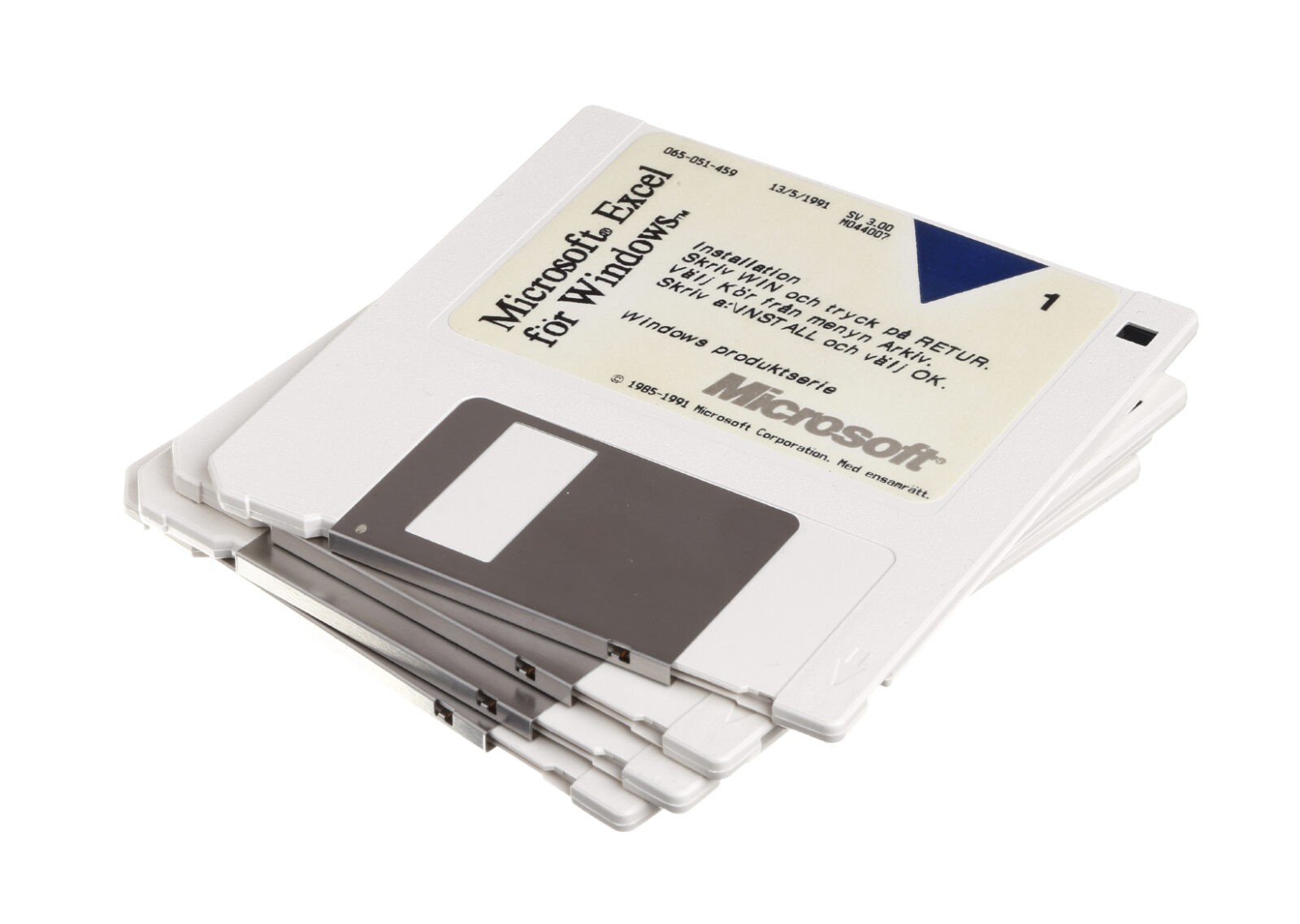 The interesting thing about activist shareholders like Carl Icahn and Starboard Ventures is that they make a stink with companies that aren’t doing too well. They make a big deal of spinning off company assets and unrelated businesses at eBay, Yahoo, and others. However, activist shareholders don’t make that noise when they are holding Microsoft’s stock or 3M’s. Why is that? They only make that noise when they are dealing with companies that they feel are struggling. However, if they are dealing with a company that is fairly successful, they shut up. This really is too bad because Microsoft (NASDAQ:MSFT) could benefit from some of that verbal criticism.

The reality is that Microsoft’s underlying business model is outdated. The world is never going to come back to a legacy local software operating system-based model. It simply won’t. The world has tasted and seen the web-based and cloud-based future and has fallen in love with it. This is why mobile devices like smartphones and tablets are destroying PC sales. While there has been a brief renaissance of PC sales recently, I see that as a tiny blip of the overall decline of PC computing. The future is mobile.

The good news is that Microsoft gets this. That is why they promoted Satya Nadella as their CEO. The problem is that this isn’t enough. Microsoft should take more active steps in seizing the cloud-based future and positioning itself as the 800 pound gorilla of that space.

The best approach would be to spin off legacy businesses like its software licensing, its Windows systems, so on and so forth. In fact, even its corporate enterprise business should be spun off. If it does this, it can easily unleash pent up shareholder value. This is going to make all Microsoft shareholders happy.

However, the piece of good news they really should be ecstatic about is that this would free up Microsoft as a completely cloud-focused company. By focusing on the cloud and shedding off its bloated outdated businesses, it can then ramp up market capitalization based on a cloud-only strategy. It is only a matter of time until the majority of Microsoft shareholders wake up to this reality.