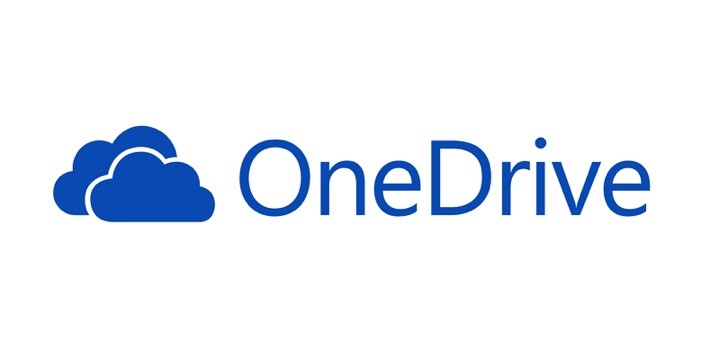 Microsoft has said it will return some (but not all) of the OneDrive storage space that it recently decided to take away from its cloud service users.

Last month Microsoft announced that the “unlimited” storage provided with Office 365 subscriptions would be reduced to 1 TB, and the free tier would also be cut from 15 GB to just 5 GB. Furthermore, the special 15 GB bonus given when syncing your camera roll with OneDrive was also to be cut completely.

The change of heart by Microsoft has proven extremely unpopular among users of the service. On its OneDrive UserVoice website (mainly used to gather feature requests and feedback) had a new top complaint – with over 70,000 votes for the storage to be reinstated.

Unfortunately, Microsoft is not going to backtrack. The unlimited storage will be reduced next year to 1 TB as planned, and the free storage will still fall to 5 GB.

However, current OneDrive users can opt out of the changes. Users of the cloud service should receive an email from Microsoft that contains a link that will allow them to keep the 15 GB base storage, and the 15 GB camera bonus. There’s one catch though – the storage has to be claimed by the end of January, and of course it won’t be available to new OneDrive users.

Apparently Microsoft does not want to simply provide “dumb storage”, but for OneDrive to be the glue to other services such as Office 365, Groove Music and Windows 10. For example, the Office 365 storage is really “Office 365 where you can store all your documents” rather than “a place to keep all your files”.