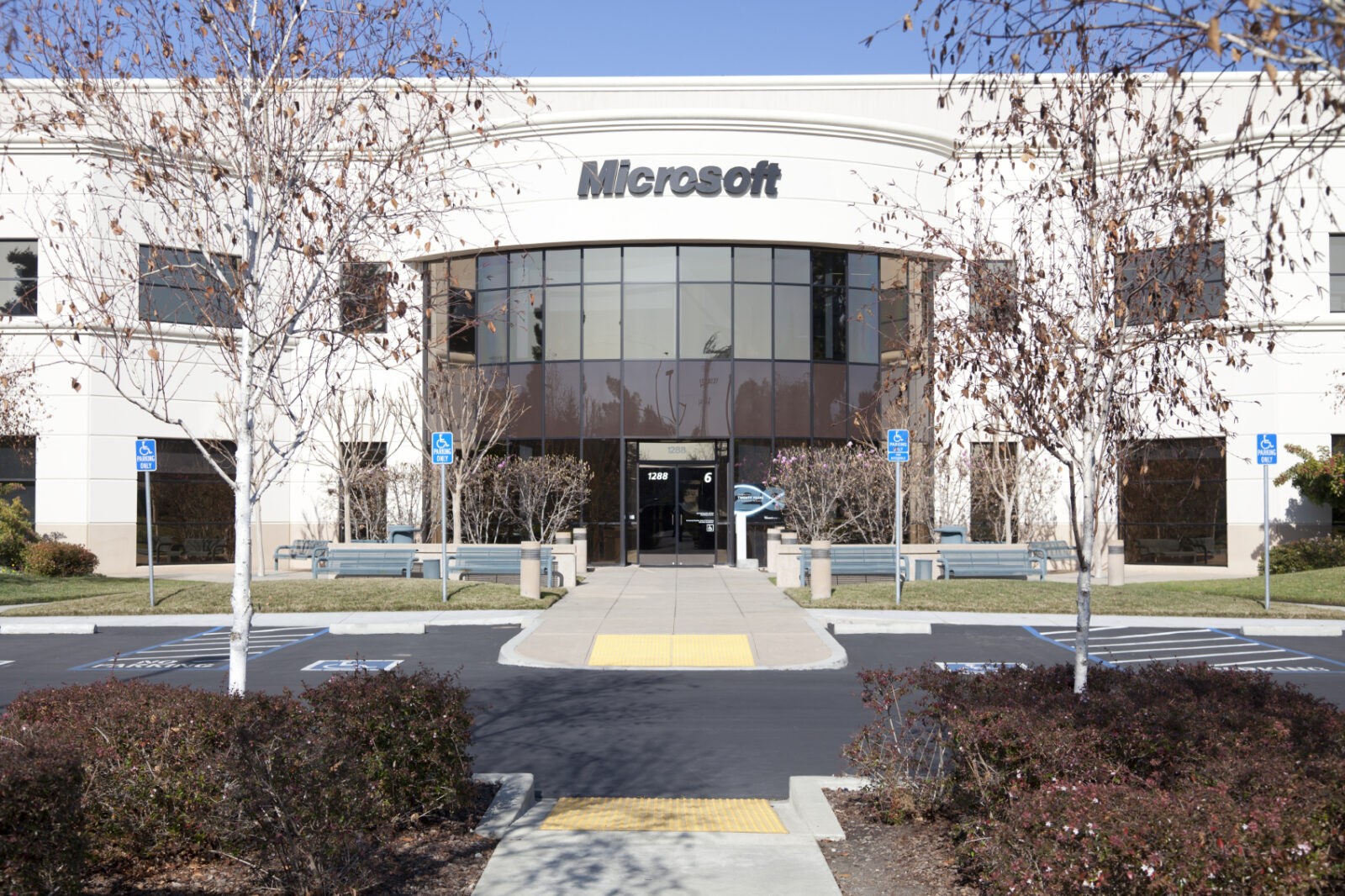 US tech giant Microsoft is to purchase Israeli-based cyber security firm Adallom for around $320 million, according to a report in the Calcalist financial paper that was published on Monday.

Adallom develops cloud security platforms and is widely believed to become the centre for Microsoft’s cyber security business in the region, the newspaper said.

Adallom and Microsoft have so far decline to comment on the report, however.

The US-based software and services company has made several acquisitions in Israel recently, including security developer Aorato for $200 million. They also bought text analysis firm Equivio and N-trig, maker of digital pens and source of key technology in the company’s Surface tablet pen.

Adallom has previously raised more than $50 million from venture capital funds such as Sequioa Capitol and European Index Ventures, as well as EMC and HP.

Founded in 2012, Adallom has 80 employees spread between its offices in Israel and the USA.

The company provides users with information security technology, and can secure information in Salesforce’s, Microsoft’s or Google’s cloud services and protect it from cyber attacks.