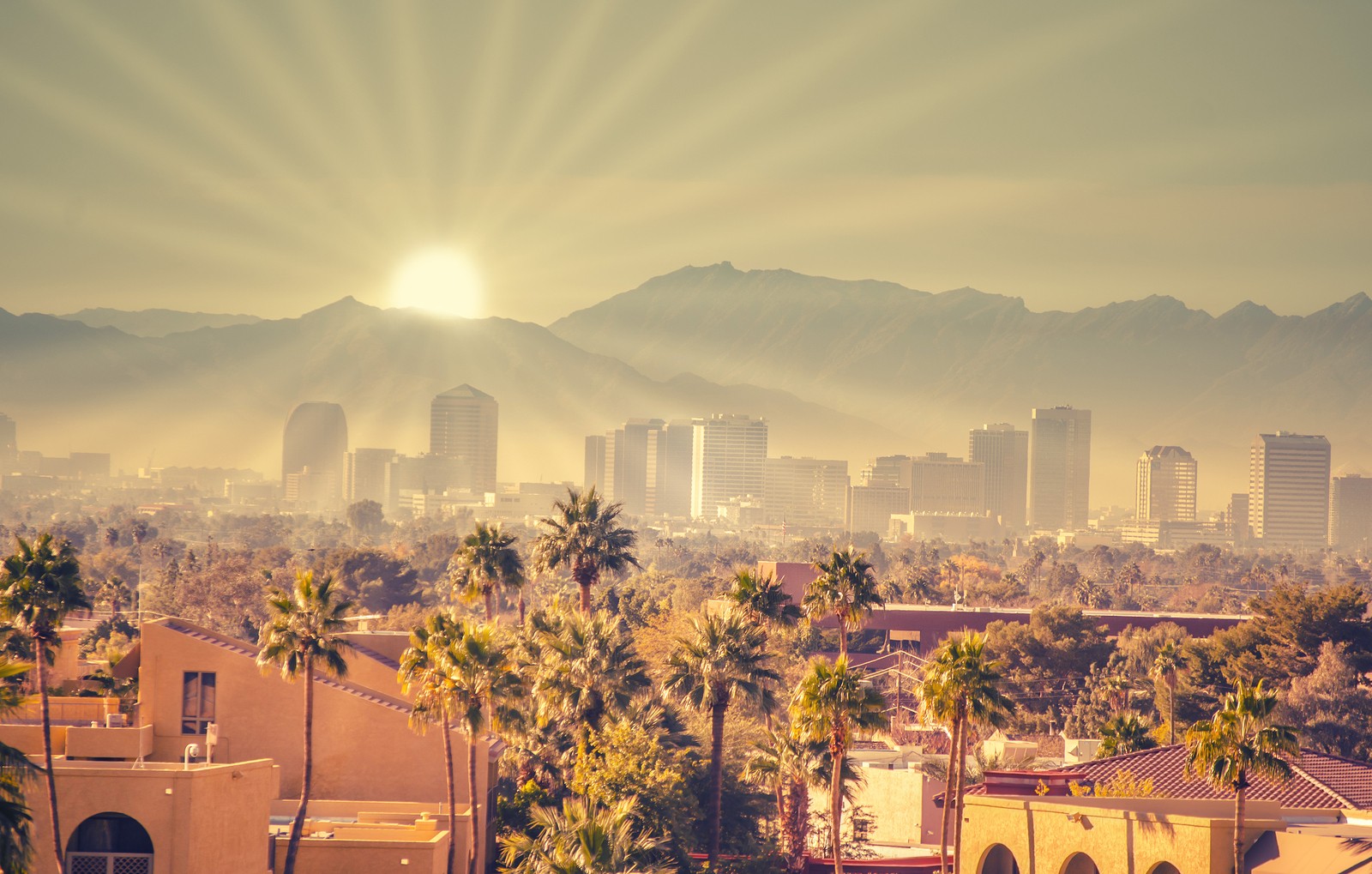 Did you know that the housing market in Phoenix, Arizona, has moved from one of the worst to one of the best in the country in less than a decade?

According to a recent article in The Arizona Republic, Phoenix was just listed by Bankrate.com as having the second-best housing market in America. Currently, Phoenix is only behind Portland, Oregon.

While Portland may have just edged out the Phoenix housing market, who wants to spend a winter in Oregon when the warm, dry valley has so much to offer?

If you are thinking about moving to the area, a real estate lawyer can help you to secure your dream home in the Valley.

Getting the Facts About Phoenix’s Housing Market Boom

You might be wondering whether Bankrate.com got it right. In other words, did the Phoenix area really make such a substantial turnaround over the last several years, growing its housing market at rates beyond those of many other urban areas of the country?

The article addresses this concern and explains that Bankrate.com did not simply look at a single set of data. Rather, it relied on all of the following pieces of information when drawing its conclusion:

Bankrate.com used these factors to examine housing markets in metro areas throughout the U.S., from San Diego to New York. Addition, Bankrate.com used sources that have proven credible such as the Federal Housing Finance Agency, National Association of Insurance Commissioners, Council for Community and Economic Research and ATTOM Data Solutions.

What did Phoenix have that outdid all of these other cities?

As the article notes, “metro Phoenix has had higher than average increases in home values and has some of the lowest property taxes in the country.”

Also, there is a particularly low rate of foreclosures in the Phoenix area, which is particularly surprising for some consumer advocates. Indeed, in 2010, the high rates of foreclosure in Phoenix earned it the less-than-glamorous nickname of “boomtown gone bust.” Yet, now, the city and its surrounding area have recovered grandly.

What Makes Phoenix One of the Best Places to Live?

If you are thinking about moving to the Phoenix area or simply want to learn more about how this popular metro area in the American Southwest compares to other urban centers, you might be wondering what makes the city so fantastic on a day-to-day basis.

Beyond the data collection points, The Arizona Republic emphasizes the ways in which Phoenix homeowners are spending less in the long-term than other homebuyers across the country, and they are also getting a good return on their investments. Here are some facts and figures:

When you begin the process of purchasing a home in Phoenix, a real estate attorney can help. In the meantime, you should consider exploring new home options in the Valley.