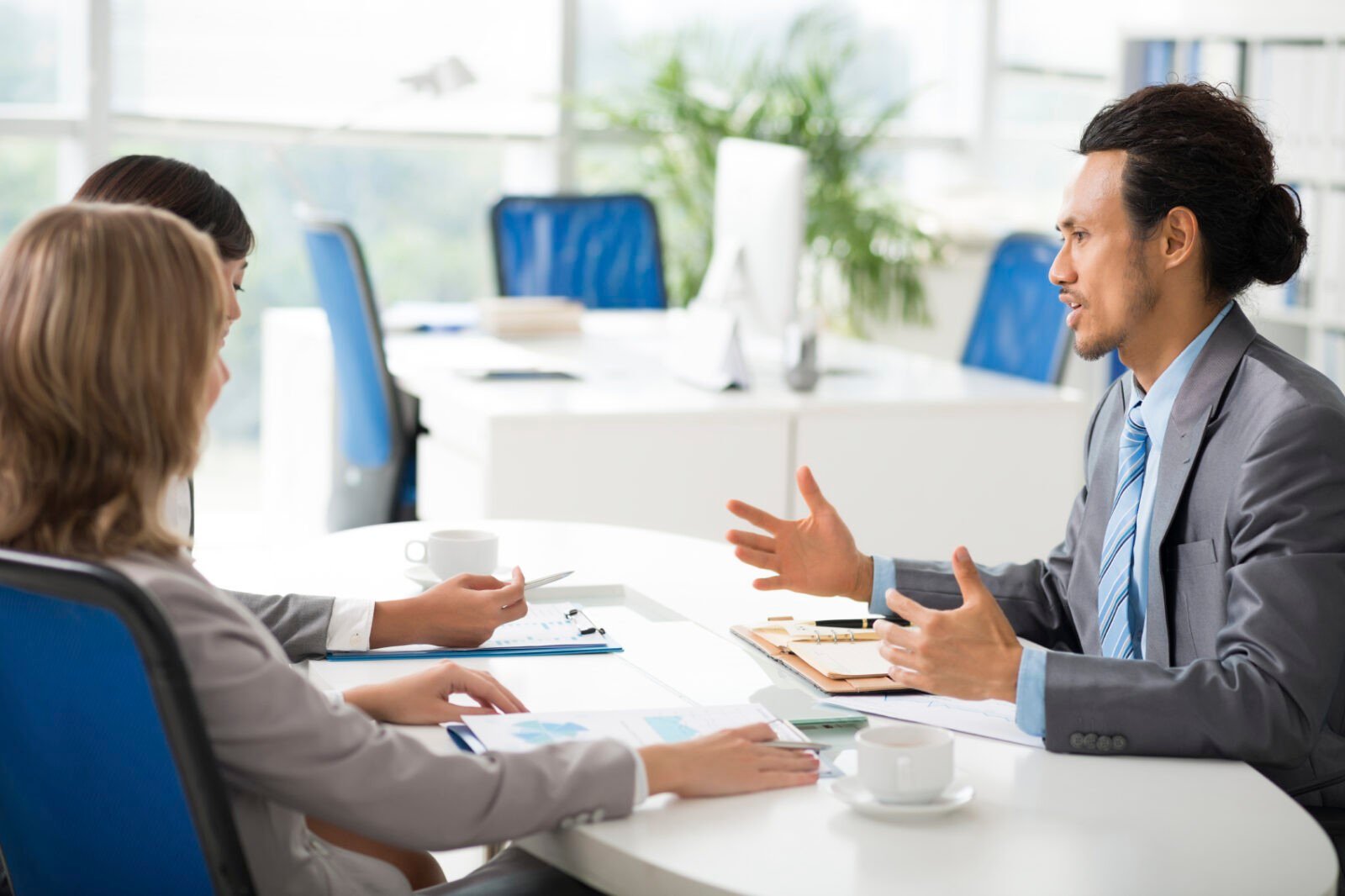 A study conducted by LearnVest revealed startling information: men are five times more likely to choose investing as a top goal than women. The information provided comes from over 100,000 members of the company’s service, and even more surprisingly, the data showed that investing did not change for women as they grew older. The top financial goal for men was investing regardless of their age.

This isn’t new information by any means. Merrill Lynch also conducted their own survey and found that 55% of women felt that they know less about markets than the average investor, but only 27% of men were credited as saying the same. LearnVest also reported that just 27% of women felt confident financially, while 45% of men feel financially confident.

Anyone that is feeling left out should know that 60% of Americans do not have a budget. While men may have faith in their investing ability, this does not mean that they have their finances more in order than the average woman. Both sexes need to work on paying down debt and establishing a budget, according to the National Foundation for Credit Counseling.

The study also demonstrated that across all ages, genders and geographies, budgeting is a top goal. Americans want to learn how to budget better and become financially stable, which is a major positive for anyone who wants to invest. It is important to note that expert investors recommend that you pay off credit card debt prior to investing any money in the markets, so budgeting must come first.

The founder of LearnVest, Alexa von Tobel, states that more than three-fourths, or more than 75% of Americans, are living paycheck to paycheck. A staggering 47% of people cannot handle emergency expenditures of $400, and 31% of people do not have a retirement plan in place.

Millennials are putting investing first, and the study indicates that men will lead the way in the investing boom. Current market fluctuations may have investors leery of investing at this time, but low stock prices are the best time to buy.

New Years Goals For Your Business

Most Common Pet Sicknesses: How Insurance Can Help?

Stocks vs. Properties – Where Should You Invest Your Money?