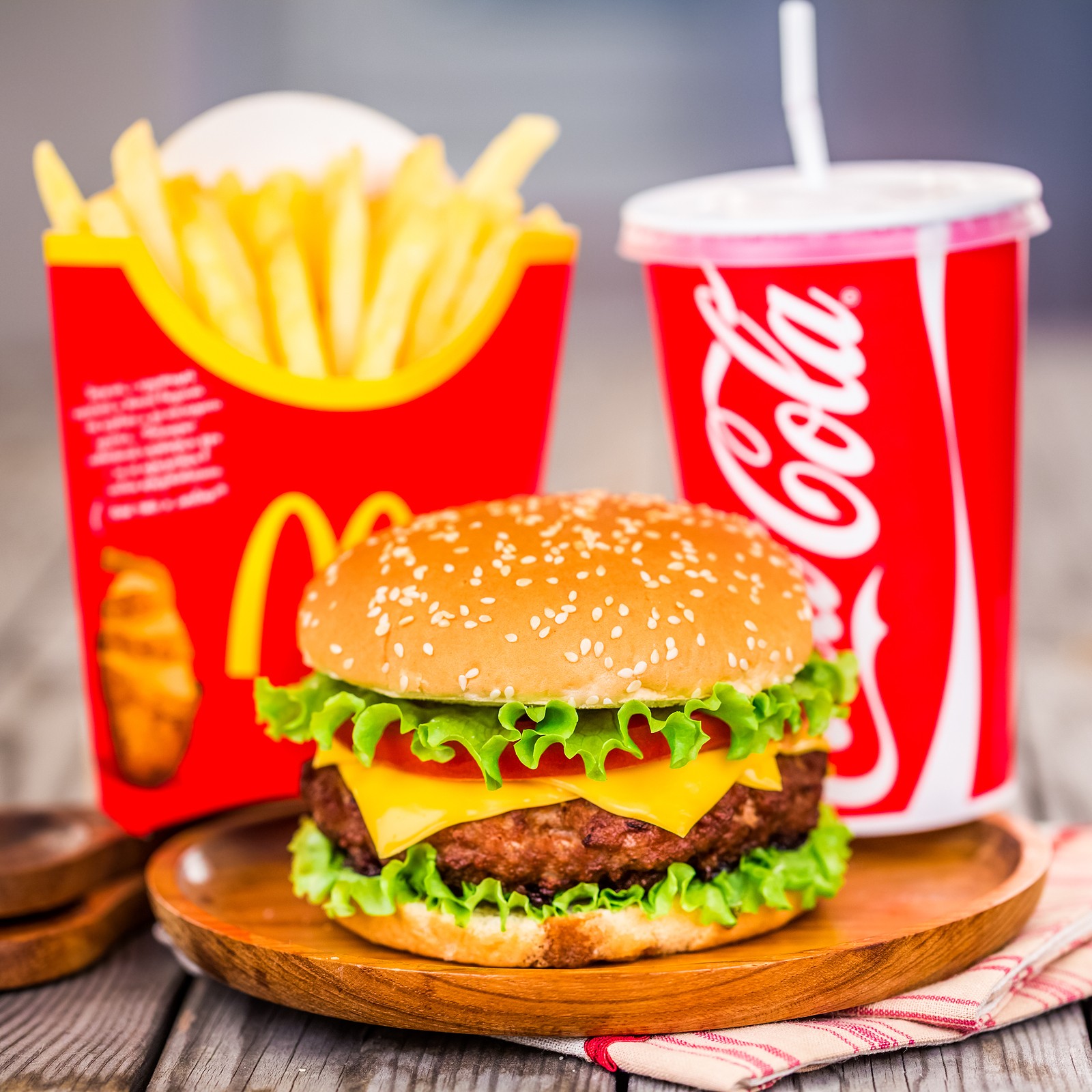 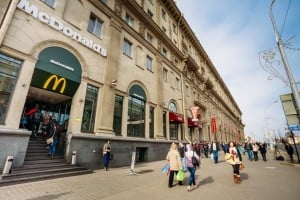 McDonald’s Corp (NYSE:MCD) announced earlier in the year that sales are expected to fall while the company attempts to change their menu to attract consumers. The company announced that April sales worldwide fell just 0.6%. Analysts’ speculated that sales would fall 1.8% in April, but sales in Europe helped the company beat expectations.

France and Russia are both declining markets for the fast food giant, while Europe had sales growth of 1%. Sales in the United Kingdom and Germany were enough to offset the losses in France and Russia.

McDonald’s is on an 11-month decline.

The company’s stock prices rose on the news by nearly 2%, up to $98.65 a share. McDonald’s reports that sales for restaurants that have been open more than 13 months fell 2.3%, marking a 3-month decline. The number of visitors to restaurants declined as well. Sales dropped in the Asia Pacific, Africa and the Middle East by 3.8 percent.

Food scandals in China and Japan has hurt the company’s revenue.

Steve Easterbrook, the company’s Chief Executive, revealed a plan earlier in the week to sell off company-owned restaurants to franchisees and cut costs to help reorganize the business. Easterbrook states that the goal is to turn McDonalds into a “modern, progressive burger company.”