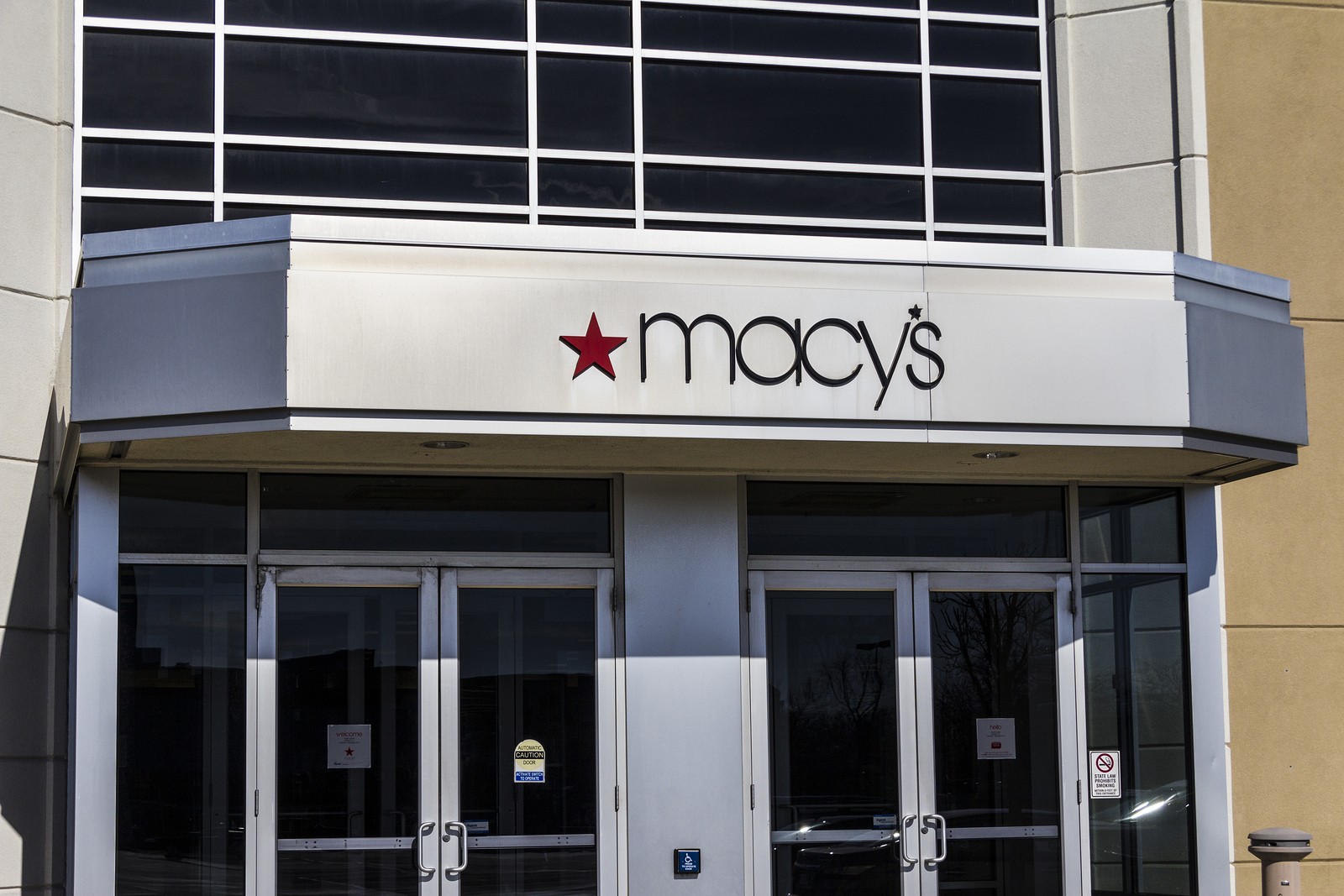 Macy’s (M) stock is down 1.60% in mid-morning trade on Friday after a turbulent two-year period. The company’s same-store sales have declined, and shoppers are buying more goods online rather than in shopping malls.

The company’s Executive Chairman Terry Lundgren told CNBC that there is a potential for a merger or acquisition in the future.

Macy’s doesn’t have plans for an acquisition at this time, but added that it’s been a historically slow time to buy new retail brands. The company last made a major acquisition two years ago, purchasing Bluemercury for $210 million.

The former long-term CEO of the company also shot down rumors that the company has a potential deal with Hudson’s Bay, stating that the rumors are “overblown.” Macy’s, along with other traditional retail chains, have struggled to stay relevant, as more consumers shop online than in ground stores.

Wal-Mart (WMT) is a prime example and purchased Jet.com to help boost their online presence. The acquisition also helped the company secure a leader in e-commerce that has helped increase Wal-Mart’s online sales in recent quarters.

Lundgren stepped down from his position during the first quarter and remains executive chairman of the company. He has been replaced by Jeff Gennette who was elected president of the company in 2014.

Gennette will use his vision to try and turn the stores’ sales around. The new CEO, a veteran of the company for 37 years, plans to help the company return to its core business and set a foundation for growth. The company is implementing a model store, slated for a June release, with the hope that the store will follow the company’s “experience matters” mantra.

The CEO states that the company is working on next generation stores across the country. The company plans to put more investment into their stores to allow the brand to scale in the future.

The company also has 125 specialty stores under their operation, with $25.77 billion in fiscal 2016 sales.

Macy’s was the center of controversy last month, as the company settled a slip-and-fall case involving Eleanor Houck. The case, filed against the company in February 2013, alleges the company was negligent when Houck tripped and fell over on a mat or rug, resulting in severe injuries.

The Houcks sought $50,000 plus interest, costs, expenses, counsel fees and delay damages, resulting in the case being moved from state court to federal court.

Macy’s stock is up 4% in the last 30-day period, and remains relatively flat over the past 90-day period.