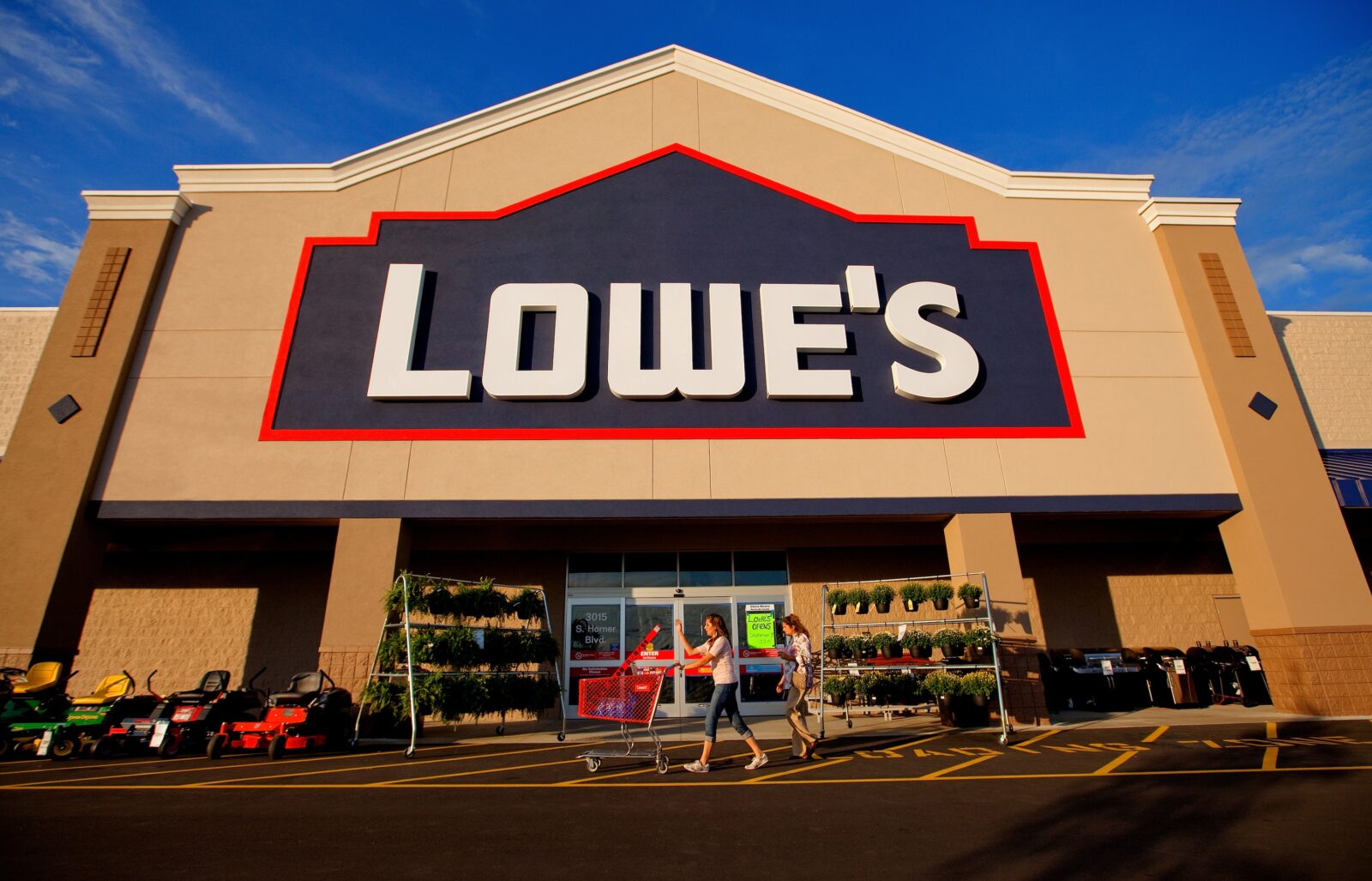 The company said sales at established stores increased by 5.2% in the last 3 months leading to Jan 29, outperforming analysts’ forecasts of 3.6% growth.

Net sales grew 5.6% to $13.24 billion for the Mooresville-based company, beating analysts estimates of $13.07 billion, according to Thomson Reuters I/B/E/S.

“We capitalized on increased demand for exterior products as a result of warmer weather, while at the same time helped customers tackle interior projects, allowing us to deliver positive comps in all product categories,” said Lowe’s CEO Robert Niblock.

Lowe’s net earnings plunged to $11 million from $450 million, after it exited an unprofitable joint venture with Woolworths in Australia, which cost the company $530 million to divest.

On a per-share basis, the home improvement vendor said it had a profit of 1 cent. Excluding the impairment, earnings rose to 59 cents a share.

The retailer said it expects sales for the current fiscal year to increase 6% to $62.62 billion. It also announced plans to acquire Rona, Canada’s biggest home-improvement vendor, for $2.28 billion.