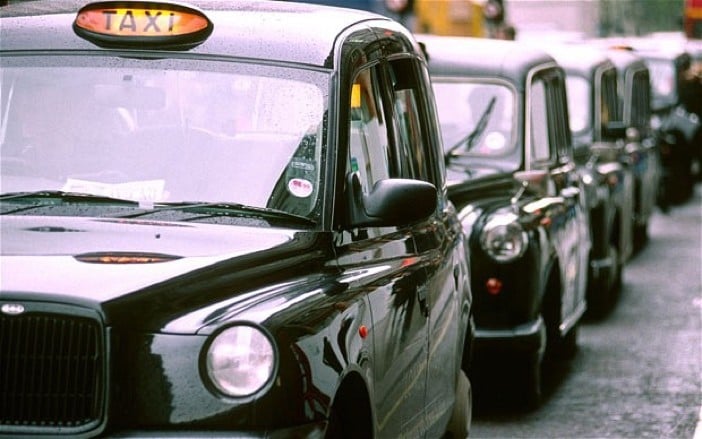 London group Action for Cabbies has just launched a £600,000 crowdfunding campaign to finance a judicial review regarding the decision made back in 2012 by Transport for London (TfL) that ruled Uber doesn’t need to be regulated like the black cabs so popular in London.

The argument concerns whether Uber’s driver app should be considered as a taxi meter. The cab drivers say it performs the same function and so therefore should come under the same regulations as traditional black cabs.

Currently 25,000 black cab drivers’ jobs could be at stake under threat from Uber, and it’s the only taxi fleet that is completely accessible to the disabled, and the fact that congestion in London is at record levels.

“The team at Rosenblatt Solicitors in conjunction with Thomas Sharpe QC have formed the view that there are sufficient grounds to apply to the Court for permission to bring an application for judicial review against Transport for London (TfL) on the basis that the granting of Uber’s licence to operate was unlawful”, lawyers for the group say.

It’s currently four years since TfL made the decision in favour of Uber, and it would mark only the beginning of any legal battle for the capital’s taxi drivers.

Besides agreement from a court that the review against TfL is legitimate, the £600,000 will cover just the initial proceedings.

“We are not expecting any unused funds for this stage of the process and should a judicial review be granted, Action For Cabbies will require additional funding to take the case to court”, says the crowd fund.

Last year, Uber won a case in the UK’s High Court around the same issue and launched an online petition to get support ahead of the action, which received over 200,000 signatures. The issue of the taxi meter is valid in terms of what a taxi meter is, but in the UK it’s so far gone in favour of Uber.

Meanwhile, the cab drivers have spent years figuring out how to beat Uber, but Uber itself has also been better at being Uber. It has opened its software interfaces and is also experimenting with integration with other apps, in addition to paying fines for rule-breaking, none of which seems to affect the company.

Furthermore, do most Londoners even care? It seems that people on the street are quite happy to have access to Uber’s services, regulated or not…