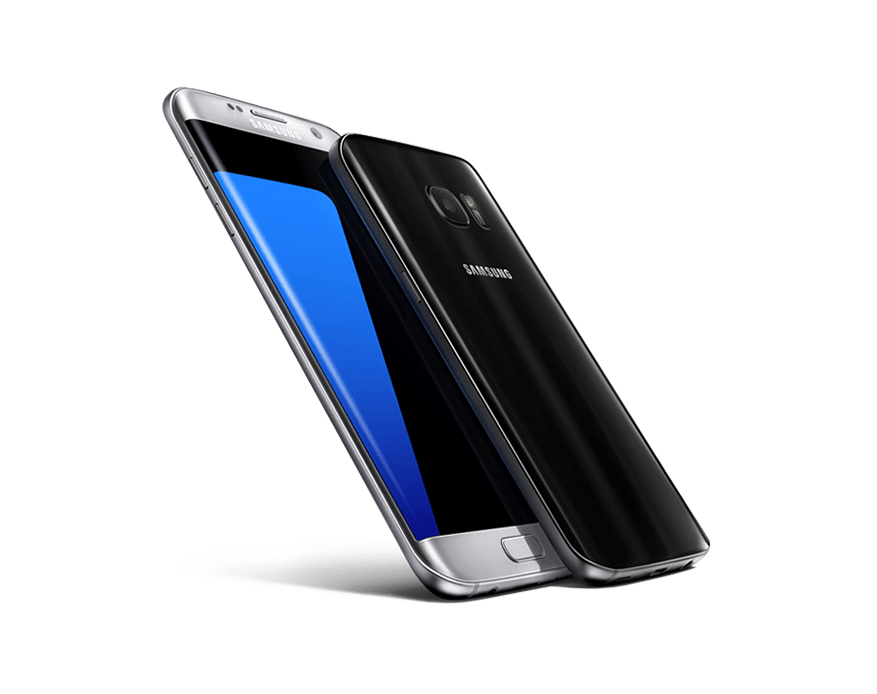 Mobile phone manufacturers are in for another challenging year in 2016 as weak growth and lingering currency weakness in several important markets continue to diminish consumer spending.

Aggressive moves by Chinese manufacturers to expand overseas are also hurting LG and Samsung’s pockets as margins are undercut even further.

In an effort to regain lost ground to competitors, Samsung launched two new flagship devices that feature expandable memory as well as water and dust resistance.

LG, which struggled in its mobile business last year, introduced a modular smartphone model that allows users to replace or upgrade key functionality like the camera quickly and easily.

Samsung’s newest smartphone, however, disappointed analysts. Market reaction to the company’s newest flagship was lukewarm pushing the company’s share prices to go down by 1.3% as of 0212 GMT.

Samsung lost its dominant position in the smartphone market in 2014 following the launch of big-screened iPhones by Apple (AAPL).