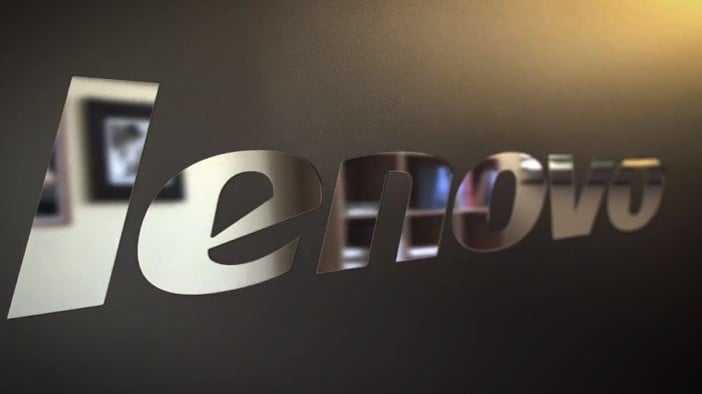 This week Lenovo missed its quarterly revenue target and announced it would lay off about 10% of its non-manufacturing employees, after a sharp decline in sales at its mobile division.

The number 1 computer maker in the world said it would reduce its workforce by around 3,200 people in order to save $650 million in the second half of the year, or around $1.35 million each year, as intense competition in smartphone makers takes its toll.

Lenovo to slash jobs amid losses

Lenovo Chief Executive Yuanqing Yang said that Lenovo will restructure its smartphone unit at a cost of $600 million, adding that the firm was facing “toughest market environment in recent years”.

Lenovo last year spent almost $3 billion to buy Motorola from Google to boost its position in smartphones, but highlighted “intensifying competition and long product development lifecycles” in the business.

The mobile unit suffered a pre-tax loss of $292 million in the last quarter to June, with Motorola shipments at 5.9 million units – a 31% decline from the previous year.

On the whole, Lenovo’s quarterly revenue rose 3% to $10.7 billion, however that missed expectations for $11.29 billion.

The Beijing-based company’s net profit fell 51% year on year to $105 million but it was just ahead of a 59% drop expected by most analysts.