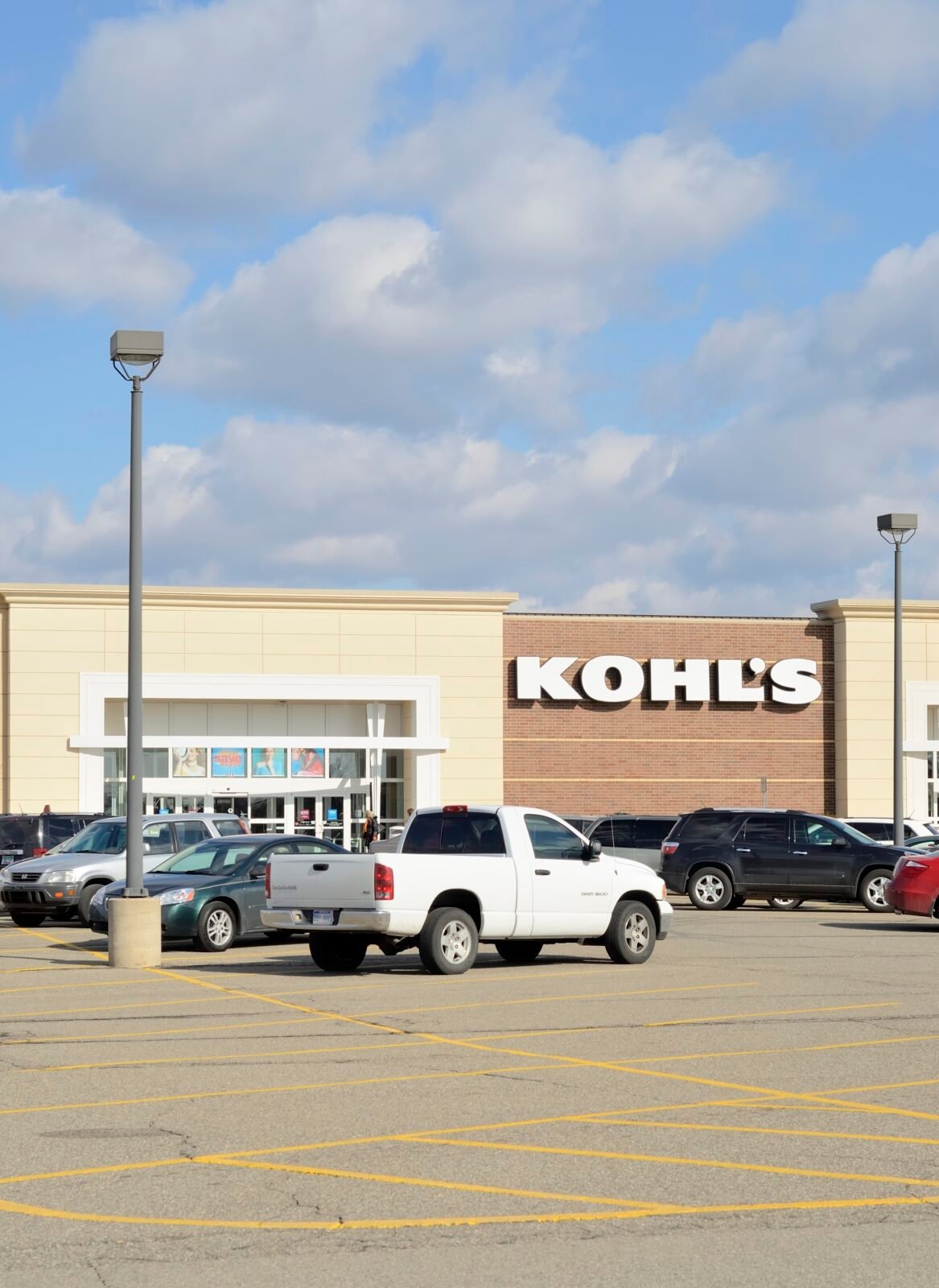 The Wisconsin-based retailer also said it will shutter 18 out of its 1,164 stores in 2016 due to poor performance. The under-performing branches represent less than 1% of the company’s total sales.

The closure of selected stores as well as the elimination of three senior positions, including the company’s chief digital officer will reportedly cost Kohl’s roughly $150 million to $170 million.

“While the decision to close stores is a difficult one, we evaluated all of the elements that contribute to making a store successful, and we were thoughtful and strategic in our approach,” said Kohl’s CEO Kevin Mansell.

For the year ending January 2017, the department store operator estimates earnings to be between $4.05 to $4.25 per share, significantly below the average analyst forecast of $4.24 per share.

Kohl’s said in the three months leading to January 30, sales at stores there are open at least a year grew by 0.4% while total sales rose only 0.8% as unseasonably warm weather negatively impacted the sales of cold-weather items.