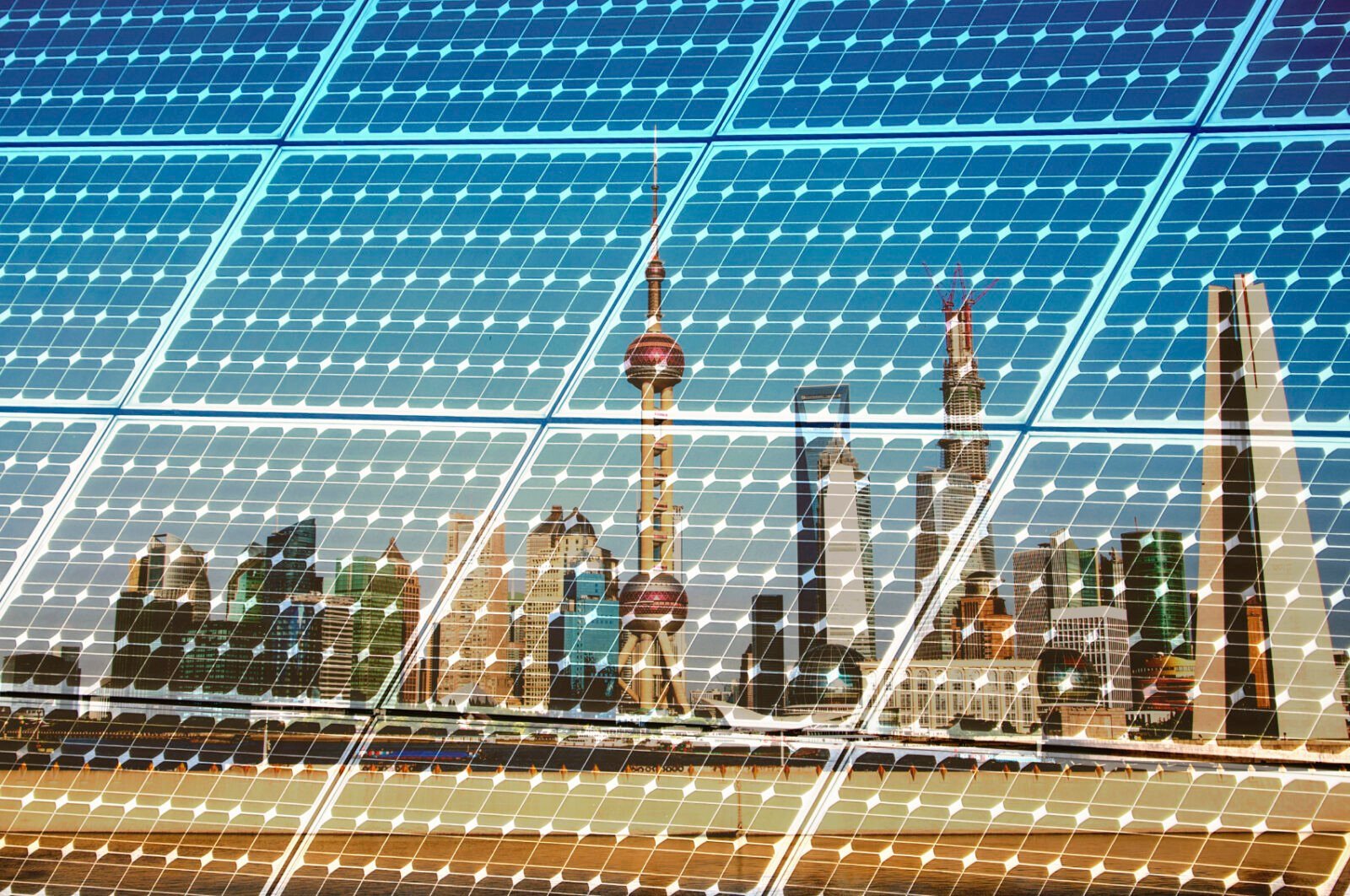 KKR & Co. (KKR) is leading the forefront in solar by investing over $500 million in a Spanish solar power plant developer that the company purchased last year. The company has stated that they are willing to spend more money to enter the “renewable energy revolution.” Jesus Olmos, global co-head, stated in an interview in London that the company “has targets, but if they find opportunities, there willing to inject more equity and debt where needed.”

Recent events have helped the solar industry boom around the world, with a global climate agreement reached in Paris and the United States deciding to extend tax credits for the solar power and wind industries. Olmos said, “Eight or nine years ago, investors were not investing in solar or renewable energy in general, but the world has since decided to go a different route. Renewable energy sources, solar in particular, are going to be important in the future.”