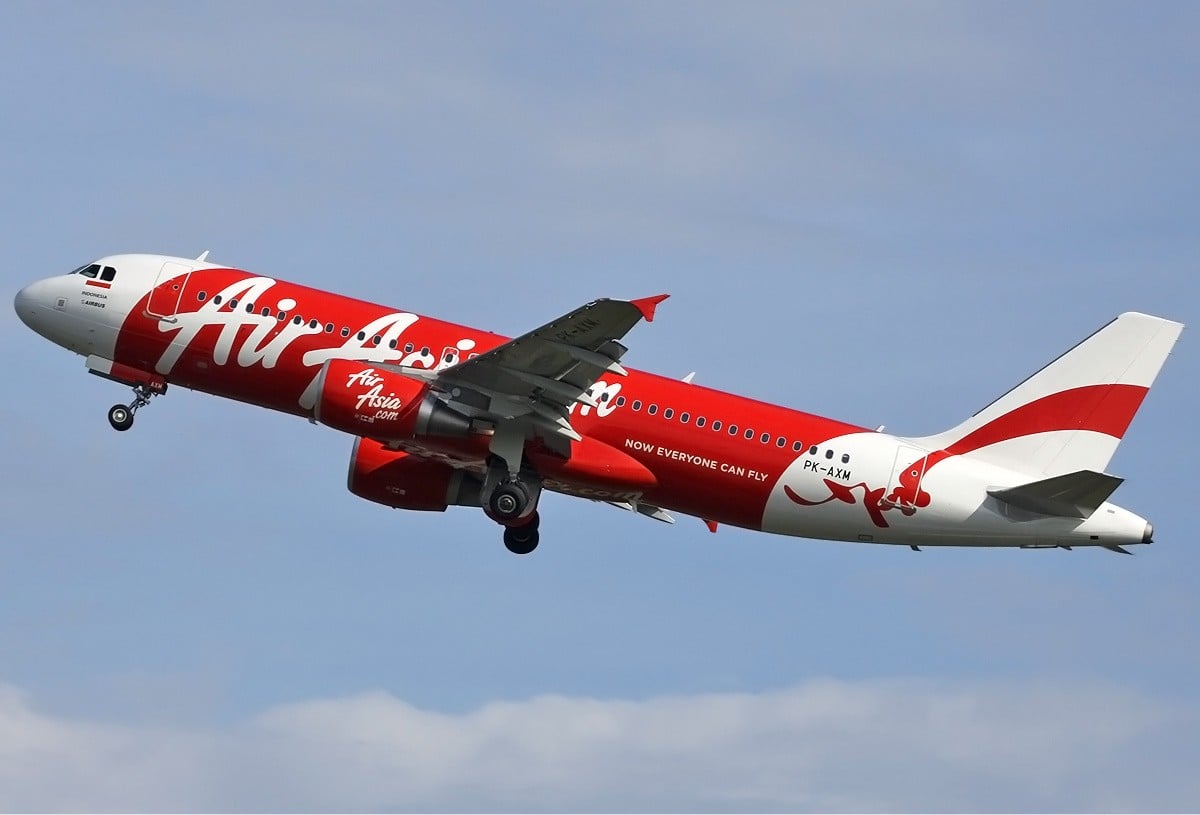 King Power bought controlling interest in Thai AirAsia in a deal valued at Bt7.94 billion. The anticipated deal has been denied for several months ahead of the announcement. King Power, a duty-free operator, purchased a controlling stake in the company from Asia Aviation Plc (AAV).

The news comes after a statement was provided to the SET informing the exchange that controlling shares of the company was purchased by King Power.

Tassapon Bijleveld, Asia Aviation Plc’s boss, announced in the statement that he sold 39% of the company’s shares to Vichai Srivaddhanaprabha, chairman of King Power, and his children for nearly Bt8 billion.

A tender offer is required under law to allow all shareholders the opportunity to sell their shares at the same price in compliance to the Securities and Exchange Commission. Three company directors will be leaving following the deal: Pattra Boosarawongse, Preechaya Rasametanin and Tanapar Ngamplang.

The directors will be replaced with two of Mr. Vichai’s sons, Apichet and Aiyawatt, and Sombat Dechapanichkul.

Mr. Tassapon will remain in his position of chief executive of the company. No further details of Mr. Tassapon’s future in the company have been disclosed.

King Power stressed their interest in buying a controlling share in AAV in April. Mr. Tassapon denied the allegations that he was selling his share in the company at the time.