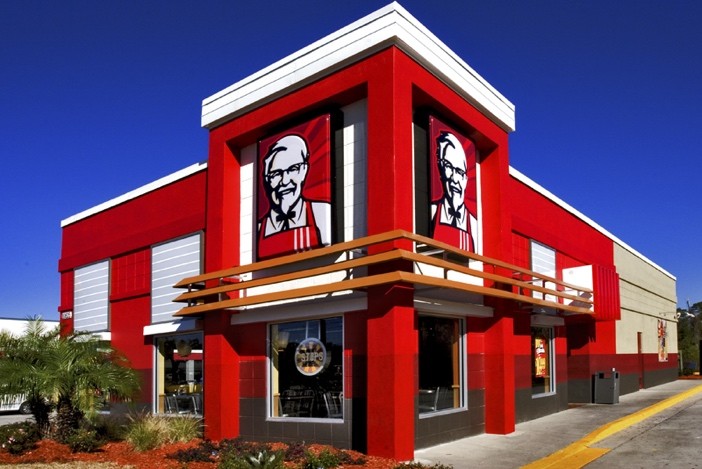 Restaurant chain KFC announced on Wednesday that it will finally accept Apple Pay, something that was first teased by Apple back in October last year.

The facility is available at “some” locations in the US, and is scheduled to reach them all by the summer, KFC said in a statement. Like other restaurants, Apple Pay can be used at the counter as well as at drive-through stations.

The rollout is part of KFCs wider adoption of various mobile payment systems, and the firm now accepts Android Pay as well as Samsung Pay.

Apple Pay in particular has seen rapid take-up by banks in the US, although support by merchants has lagged behind somewhat. Two other partners also announced at the same time as KFC, namely Starbucks and Chili’s, still don’t accept Apple Pay even though the latter has had long links with Apple.

Industry watchers say the main obstacles to more rapid adoption include the fact that payment terminals must be upgraded to support compatible NFC chips found in the iPhone and Apple Watch. Upgrading all the terminals across the country is obviously expensive, although new security improvements mandated by the government have helped speed up adoption.

Apple Pay also came to more banks in Canada this week – TD, Scotiabank, and the Bank of Montreal.