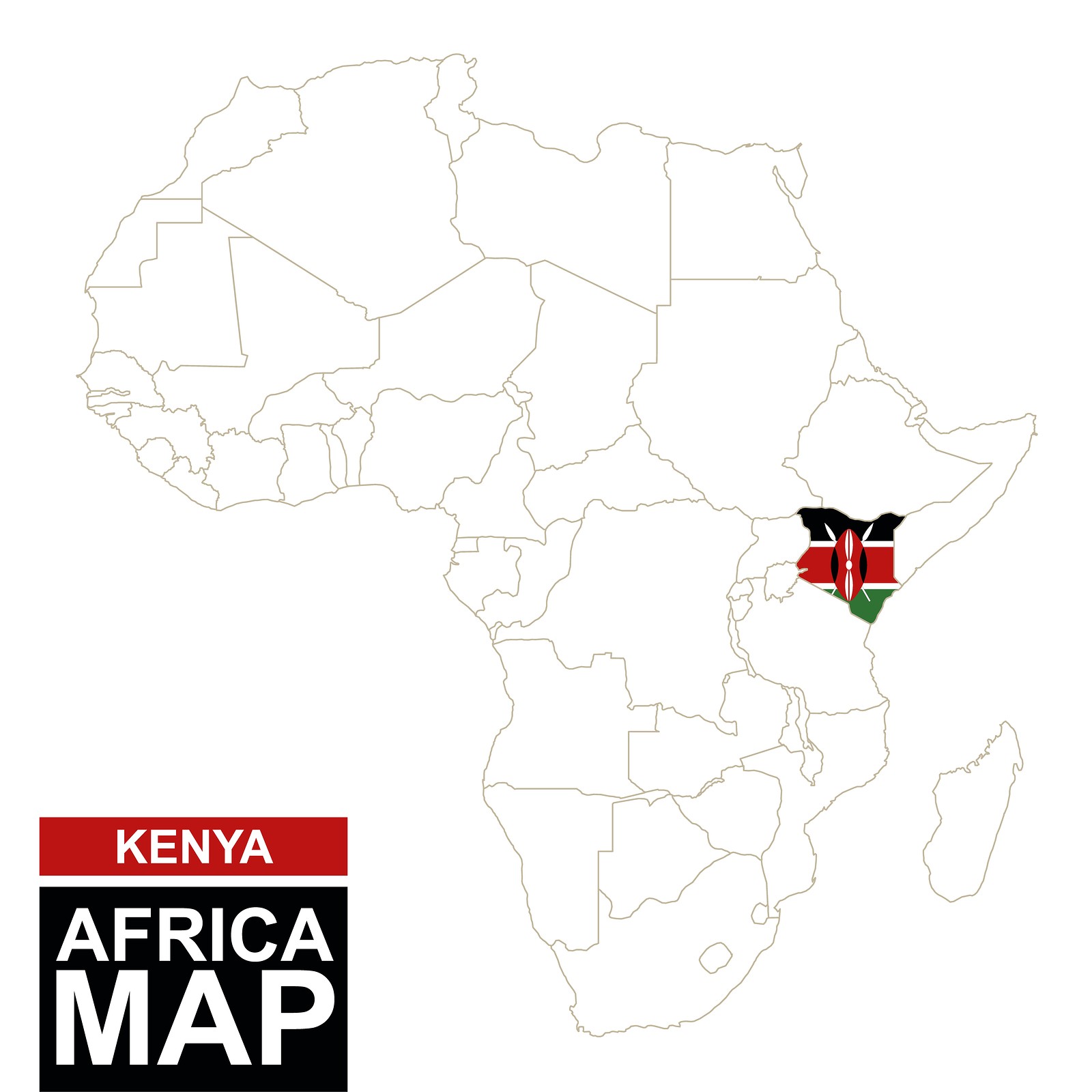 Kenya’s finances are in question again following a Governor’s call for an audit on the country’s financial management system. The forensic audit is one of many in the country this year. The audit request was made in a statement on Sunday by the country’s governors.

The governors allege that the system has serious faults that may have led to widespread corruption and theft of taxpayer money.

The system was out in place to stop the corruption in the country.

Kenya’s Council of Governors call for an audit is a result of the poor communication among government departments. The Central Bank of Kenya and the National Treasury remain in question, too.

Heists of five government banks have occurred since the system was put in place. Fraudsters stole hundreds of millions of shillings in the process. The audit is an effort to identify weaknesses in the system that can be corrected to stop reoccurring pillaging of taxpayer money.

Loopholes in the system, called the Integrated Financial Management System (Ifmis), need to be corrected and addressed.

The Commission on Revenue Allocation puts the blame on individuals and not the system in place.

A proper financial management system would safeguard against the level of fraud alleged by Kenya’s governors.

The auditor-general has confirmed that funds were handled improperly in counties weeks ago. A committee was formed following the confirmation of fund misappropriation, but the committee never met to discuss the matter. No action on the report was taken as a result of the non-meeting.

Corruption in Kenya is widespread, and the chairman for the country’s Information Communication and Technology Authority blames the corruption of the system on “individuals” and not the system in place.

He is calling on an increased police force to handle the corruption appropriately.

Blatant flaws in the Ifmis have been found. Administrators can create users in each country and delete audit trails as well as run transactions. Transaction automation would allow the system to alleviate these breaches of security that put complete control of taxpayer funds in the hands of administrators.

Independent audit firms also confirm that the system needs to be updated to prevent administrators and users from stealing public funds.

Authorities are asking why some safeguards are being delayed and why no one is in a hurry to implement the recommended safeguards to prevent theft.

An in-depth audit into the matter will help establish a timeline of money misappropriation and answer critical questions on how the system is being manipulated.