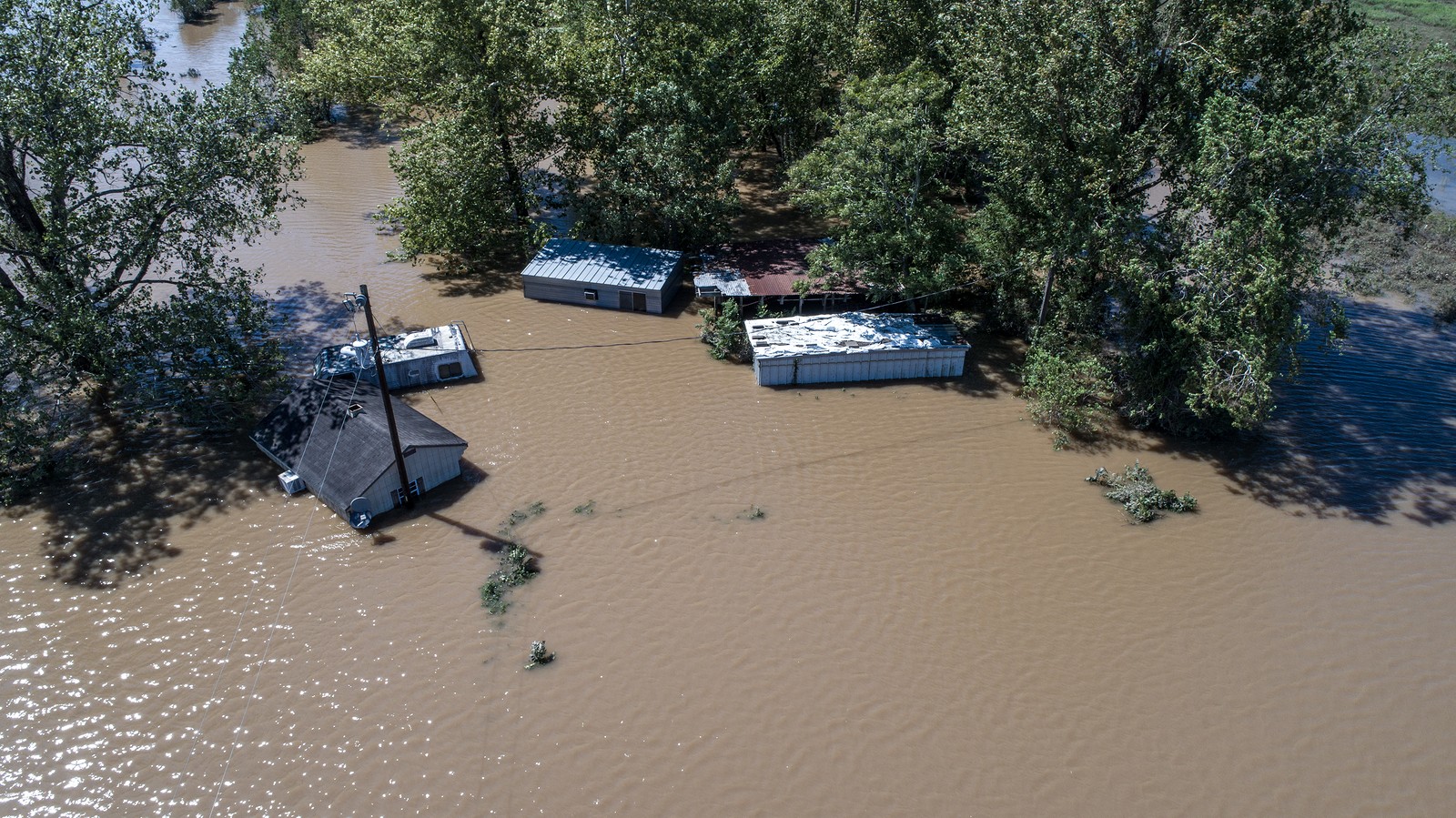 JPMorgan Chase & Co. (JPM) and other U.S. banks are facing potential losses of $3 billion from Hurricanes Irma and Harvey, as affected borrowers may struggle to repay their loans.

Over the next year, Goldman Sachs (GS) estimates that eight banks may see $156 billion in loans affected by the two storms. Losses from Irma could total $1.2-$1.9 billion, while losses from Harvey could range from $600 million to $1 billion.

The financial industry has already been hit hard by these two powerful storms. Insurers XL Group Ltd. and Travelers Cos. are facing combined losses of $100 billion from Irma and Harvey.

With thousands of displaced families, lenders are likely to see higher rates of default and delinquency.

Analysts from Goldman Sachs estimate that Bank of America (BAC), JPMorgan, Wells Fargo & Co. (WFC) and Citigroup Inc. (C) could see a 1%-2% decline in earnings per share. Some banks, like Zions Bancorp. (ZION), may face earnings per share losses of 11%-19%.

Bank of America also estimates that the broader economy will take a hit. Harvey may go down as the most expensive natural disaster in history, with estimated damage costs of $108 billion, the bank says.

The damages may drag down economic growth in the third quarter by 40 basis points. Jobless claims were already up 26% last week, reaching its highest level since April 2015.

JPMorgan’s stock took a hit after analysis of the losses and comments from CEO Jamie Dimon, who criticized cryptocurrencies.

“It’s just not a real thing, eventually it will be closed,” he said at the Delivering Alpha conference.

“It’s worse than tulip bulbs. It won’t end well. Someone is going to get killed,” he added. “Currencies have legal support. It will blow up.”

The CEO said he would fire any JPMorgan trader who was caught trading bitcoin, as it is against the company’s rules and “they are stupid.”

Dimon’s comments not only sent JPMorgan’s stock down, but also sent bitcoin 2% lower. The CEO’s criticism comes at a time when many Wall Street players are embracing digital currencies.

Dimon also warned JPMorgan’s trading revenue will decline by 20% year-over-year, and noted that the bank may not provide intra-quarter guidance in the future.

JPMorgan’s trading arm had a weak second quarter, with revenue down 14% on a year-over-year basis.