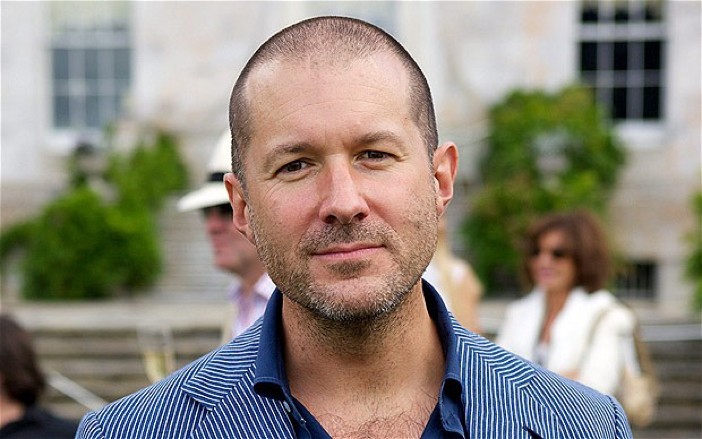 Apple’s longtime designer Sir Jony Ive has been promoted from SVP of Design to a newly-created position called Chief Design Offer, which will see the British designer let go of day-to-day management of industrial design and user interface, to take on a much wider selection of projects.

The move was revealed by The Telegraph on Monday, and it’s said that Ive will still remain in a leadership position of all hardware and UI design, in the new role as Chief Design Officer. His role has not been revealed in much detail, but the position seems to involve more hands-on work with the company’s construction projects, such as Apple’s Campus 2 and its new Apple Stores.

Richard Howarth takes over industrial design duties, who was one of the key people that saw the iPhone come to market. Alan Dye is now the head of User Interface Design, a post that is responsible for the way people interact with their Apple devices. Dye had a huge role in the Apple Watch user interface, the Telegraph report said.

According to Ive, he will still be in charge of the design departments, but will be able to focus on Apple’s wider designs after being freed up from admin and management duties. In a statement to Re/code, Apple said that Ive will still work on current design projects, new ideas and future initiatives.

In 2013, Ive became the SVP of Design, a title that reflected his dual roles as chief hardware and human interface designer, the latter post previously held by ousted iOS chief Scott Forstall.