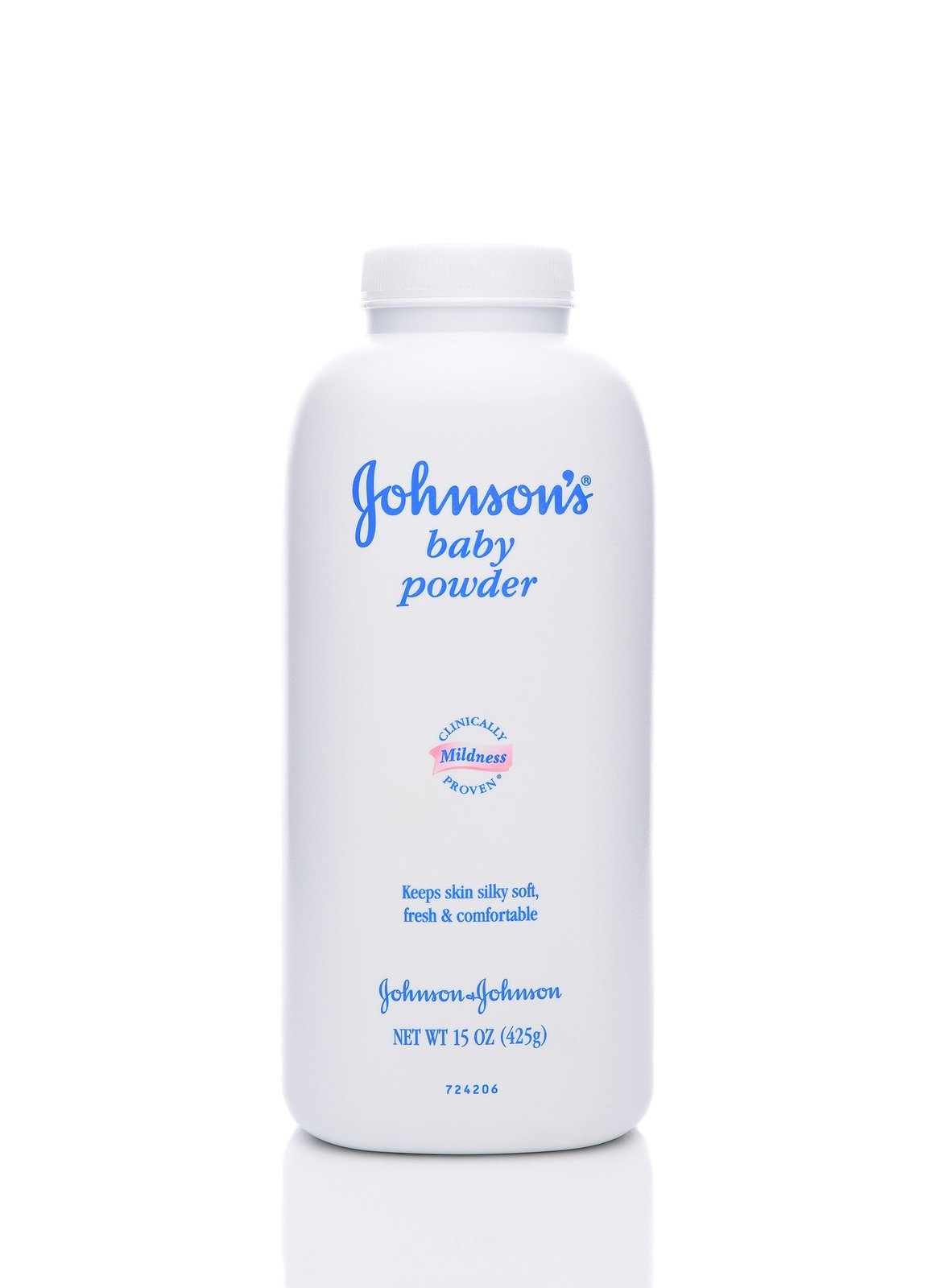 Johnson & Johnson (JNJ) stock is booming since the company’s last earnings report. The company’s stock got an immediate boost by beating earnings forecasts for the quarter, posting an EPS of $1.83 and beating the census of $1.77 per share.

The company’s earnings per share is up 5.8% on the year, with weaker sales offset by lower tax rates and operating expenses. The company missed on sales forecasts of $18.0 billion, posting sales of $17.77 billion.

Growing numbers of lawsuits are hitting the company’s bottom line. Johnson & Johnson made headlines after a Missouri jury ordered the company to pay $110 million to a woman who developed ovarian cancer due to the company’s talc-based products.

Johnson & Johnson also lost a $20 million lawsuit at the start of the month in a unanimous decision. The lawsuit was against the company’s transvaginal mesh product, TVT-Secur. The company’s high-profile lawsuits are resulting in higher expenditures and lower profit margins.

The company was hit with six of seven product defect verdicts in 2016, paying: $1 billion for a hip implant verdict; $502 million for another hip implant; $72 million, $70 million and $55 million in talcum powder settlements; and a $70 million Risperdal settlement.

Bloomberg notes that the company has over 100,000 pending claims, with the number of lawsuits continuing to mount.

The company had $42 billion in cash to help lessen the blow of the record-setting settlements.

Johnson & Johnson’s strategy is to litigate and appeal all settlements in hopes of deterring future claims against the company. Rising settlements and payouts may have an impact on the company’s profit margins and stock in the second half of 2017.