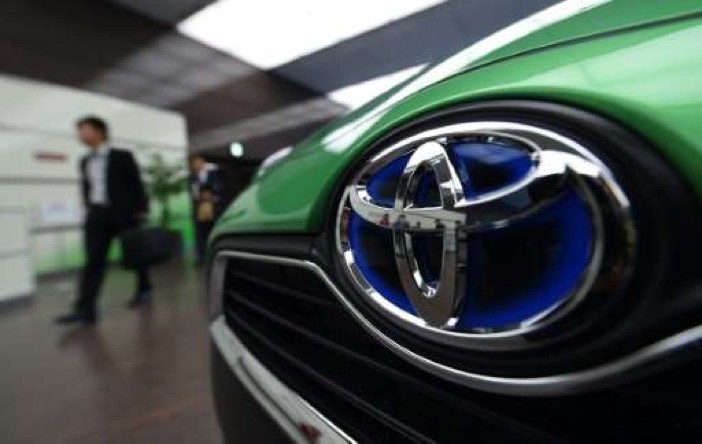 The government of Japan and auto-makers Toyota and Nisan will join forces to develop intelligent maps by 2018, the Nikkei Daily reports, as competition increases to improve the technology used by autonomous vehicles.

Japanese car companies, map-making firms and the government will together generate standard intelligent maps, with plans to use driving data gathered by the car companies, the paper reported on the weekend.

The Toyota spokesman decline to comment, with officials at Nissan not available for comment, according to Reuters.

Intelligent mapping systems will provide information used by self-driving cars, which use street-scanning sensors to measure the traffic and road conditions.

German car supplier Bosch on Friday said it was in the middle of talks with high-resolution digital mapping company HERE, exploring whether it would take a stake.

Volkswagen’s Audi, Daimler’s Mercedes-Benz, BMW and car parts supplier Continental are also said to be working on technologies for autonomous or semi-autonomous vehicles.