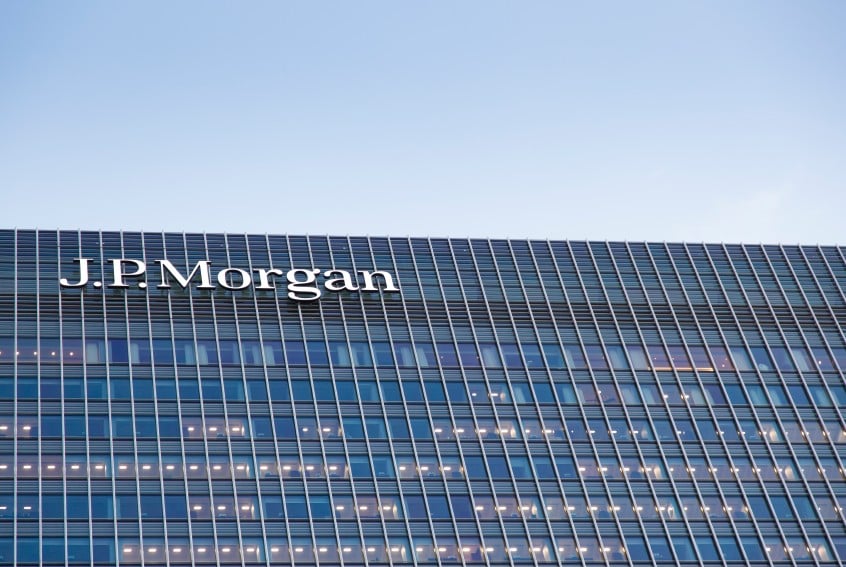 JP Morgan CEO Jamie Morgan has purchased $25 Million worth of company stock, in a show of confidence undoubtedly designed to reassure investors about the future of the bank.

Dimon bought 500,000 shares, which are currently down by more than 20% for the year.  Bank stock prices have plummeted globally on weak growth forecasts and a slide in the KBW Bank Stock index.

Bank shares has been down since the beginning of the year over concerns that bad loans to the energy sector will soon begin impacting profits, that continued low-interest rates will impact the value of the dollar, and that the global economy is slowing more quickly than expected.

As of Dimon’s latest purchase, the CEO now owns 7.79 million shares worth well over $400 million.

Is this and other share buybacks like it a show of confidence, or a desperate move to reassure the public that troubled stocks are in fact doing fine? With banks stocks down double digits from Hong Kong to Spain to America, it is difficult to say whether another banking crisis is looming, or whether investors are overreacting and there are bargains to be had in the sector.

What do you think? Are banks teetering on the edge of another collapse, or are CEOs like Dimon just trying to restore confidence and rationality where it is badly needed?