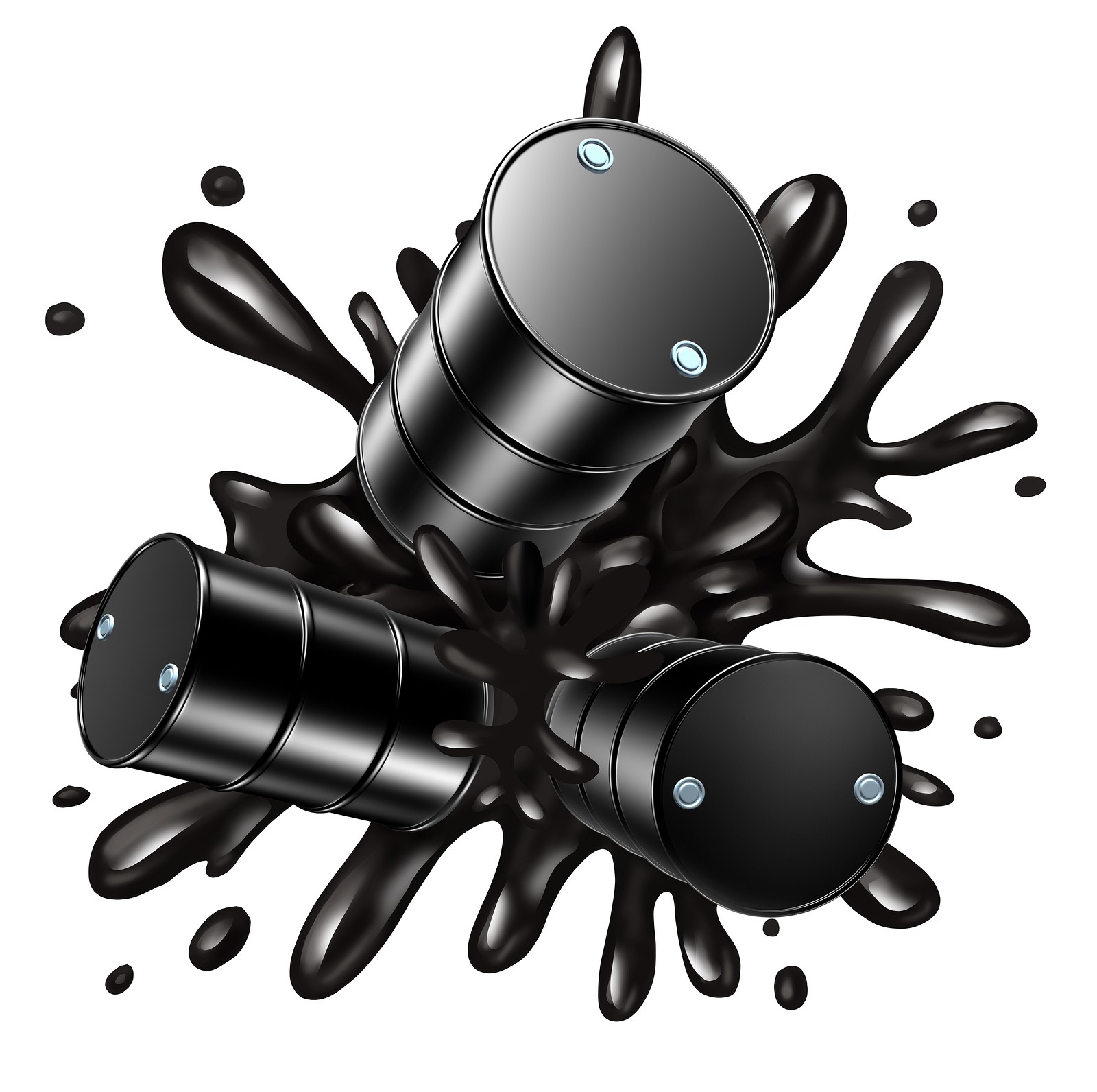 Oil prices have fallen nearly 60% over the past year. Investors demonstrated growing concerns about the industry due to lower demand for oil. United States drilling also indicates a decline in oil demand as the amount of oil rigs have contracted in September and early October.

Lower energy prices and the uncertainty over the Fed hiking interest rates further put doubt on the industry.

The fear that higher interest rates would harm pipeline profits made the stocks less attractive. Over the past year, the demand for oil stock has swiftly declined as prices dwindled to the lowest levels in 6 years. But, oil is starting to make a comeback.

Enbridge Inc. (ENB:CN) operates the longest oil pipeline system in the world. The pipeline runs from the United States through Canada, with the company seemingly unaffected by the slowing of the oil industry.

Pipeline companies are not as exposed to fluctuating oil and gas prices as other sectors. The company, like many pipeline operators, earns money based on the volume of oil and natural gas that originates from the pipeline. The company’s payout forecast shows an increase of 14% – 16% between 2016 and 2018.

Enbridge stock price has suffered due to lower oil prices in the market, but the company is little affected in terms of profitability.

Al Monaco, CEO of Enbridge Inc., explains that the company’s business model is resilient and has a low cost infrastructure. Monaco believes that the company’s cash flow will grow over the next 5 years. Despite the company’s lower stock price today, it has rebounded greatly in the last month. The company hit its peak in April, reaching 65.85 CAD a share before falling to 49.55 CAD on September 30th.

Oil remained lower than $50 a barrel since mid-July, but reached $50.5 a barrel on Friday. Oil rose nearly 8% last week with a major rally from SPDR S&P Oil & Gas Exploration & Production ETF (XOP). The liquid fund tracks oil and gas producers and is up 13.2% on the week starting yesterday.

The industry still remains uncertain as U.S. production has been scaled down and many refineries are operating at 80% capacity, down from 99% capacity just a few months ago. OPEC has announced that oil production will not be scaled back, causing concerns about over-production.

Buying stock in pipeline companies is still a smart investment, while oil still remains an uncertainty going into 2016.

Facebook Post: Oil prices rebounded nearly 9% last week, and U.S. refinery has been scaled back. OPEC announced that production will remain steady going into 2016 despite the concern of production outpacing demand. Oil pipeline companies are rebounding due to interesting monetization structures that allow companies to profit on volume rather than current oil prices and demand.