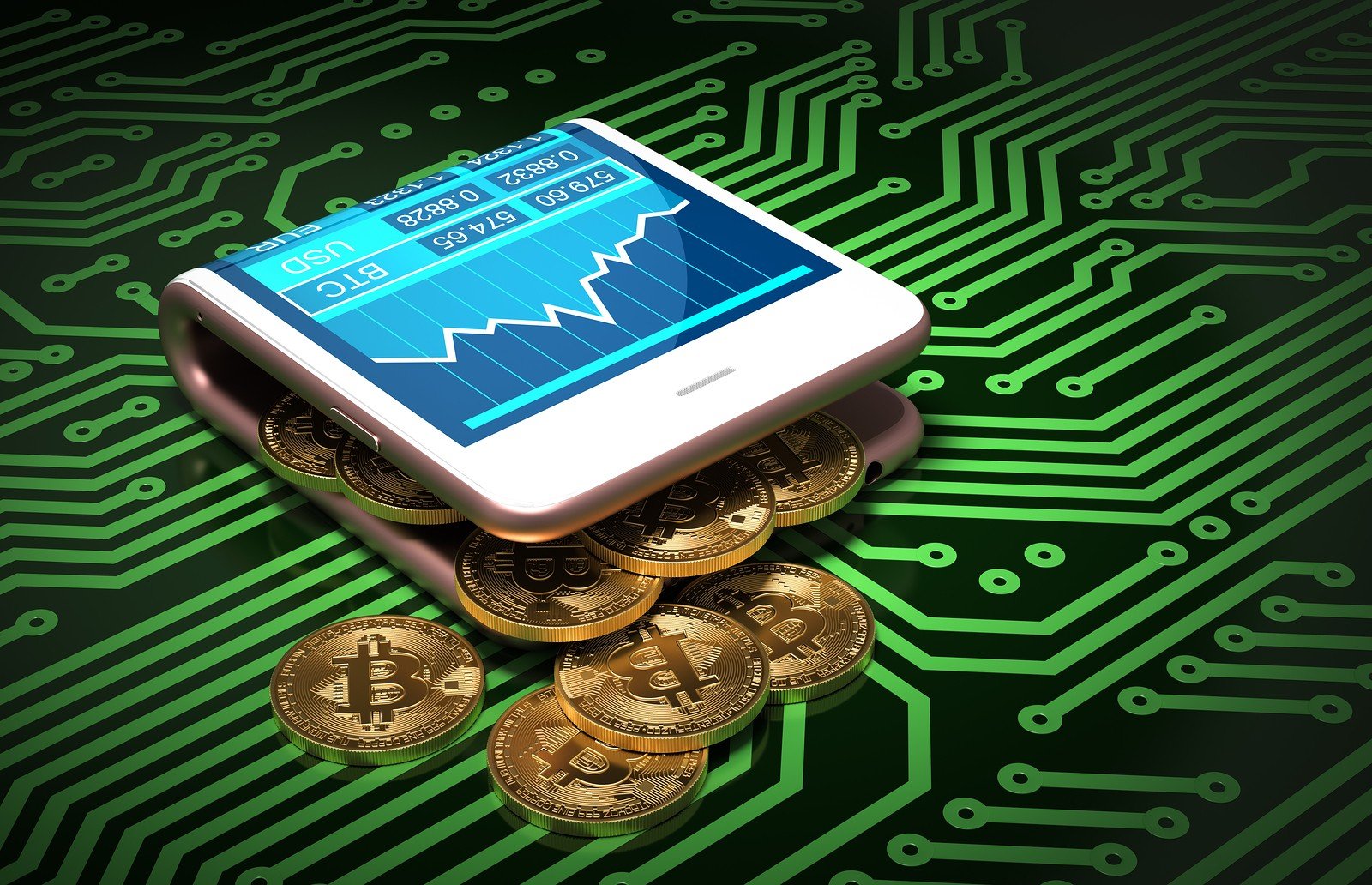 The Internal Revenue Service’s watchdog is pushing for the agency to develop a strategy to address the issue of virtual currency use in money-laundering and tax evasion schemes. Alternative payment methods, the watchdog says, have grown in popularity and have emerged as an alternative to traditional currency.

“None of the IRS operating divisions have developed any type of compliance initiatives or guidelines for conducting examinations or investigations specific to tax noncompliance related to virtual currency,” said the Karen Kraushaar, Director of Communications, in a press release.

Kraushaar called on the agency to develop a strategy to “address taxpayer use of virtual currencies as property and as currency.”

As more people and retailers adopt crypto currencies, virtual currency laws need to be established or amended to address tax and regulation issues.

The IG also noted that the IRS requested comments from the public regarding Notice 2014-21, but no actions have been taken as of yet to address these comments. The watchdog said it reviewed the comments and “found several examples of information requested by the public that would be helpful in understanding how to comply with the tax reporting requirements when using or receiving virtual currencies.”

The report expressed concern that third-party systems of reporting taxable transactions does not “separately identify transactions related to virtual currencies.”

“It is imperative that the IRS ensures that those who engage in activities using virtual currencies comply with all of their tax obligations,” said the Treasury Inspector General for Tax Administration, J. Russell George.

The IG says since 2003, the IRS has failed to change its stance on virtual currencies being a potential “tax compliance risk requiring additional oversight.”

The watchdog said the IRS has failed to study how bitcoin may be used in money-laundering schemes or terrorism financing. To be in compliance with the Bank Secrecy Act, IRS agents are required to examine non-bank financial institutions, including virtual currency exchanges registered as money services.

In the report, the IG recommended that the IRS provide the public with additional guidance. It also recommended updating tax reporting forms to include a slot for transactions using virtual currencies.

The IRS stated that it would evaluate whether it had the resources to follow the guidance.