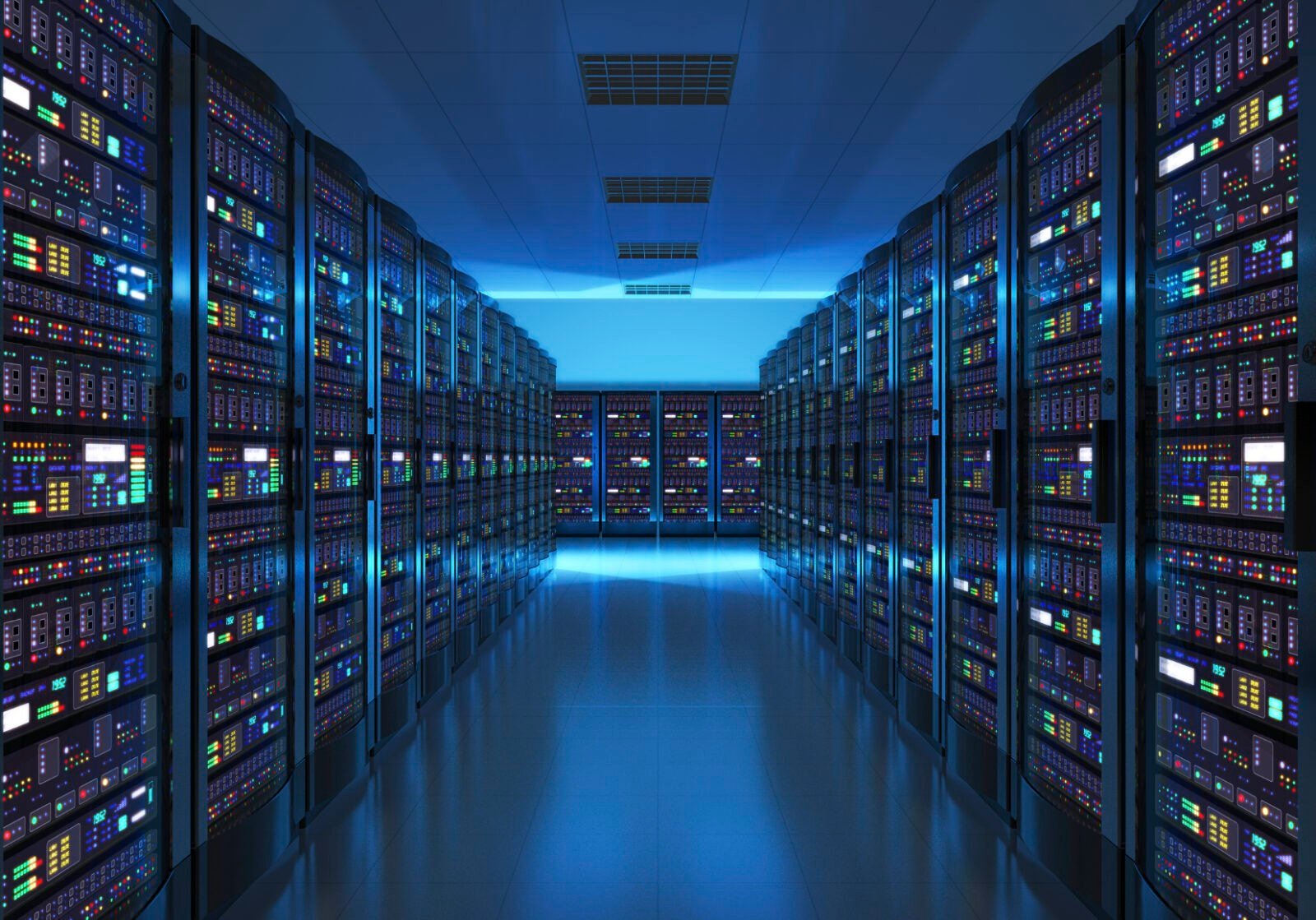 Today, tech giant Facebook announced that it will establish a new data center in Meath, Ireland. The center will see Facebook pour 200m Euros and will require 150 permanent staff to run.

The 31,000 sqm facility is due to begin construction immediately and will come online by 2018, creating approximately 2000 jobs, and will be Facebook’s second data center outside the US, after it’s center in Sweden.

Facebook’s corporate HQ is already based in Ireland, as are Google, Microsoft, Amazon, and some other tech giants. EU neighbors regularly complain that Ireland is playing an unfair game by reducing corporate taxes of research & development to lows they can’t compete with, allowing multinationals to operate in Europe without paying the due taxes.

Facebook also announced that it will use 100% renewable energy to run the center, as it currently does in Sweden.