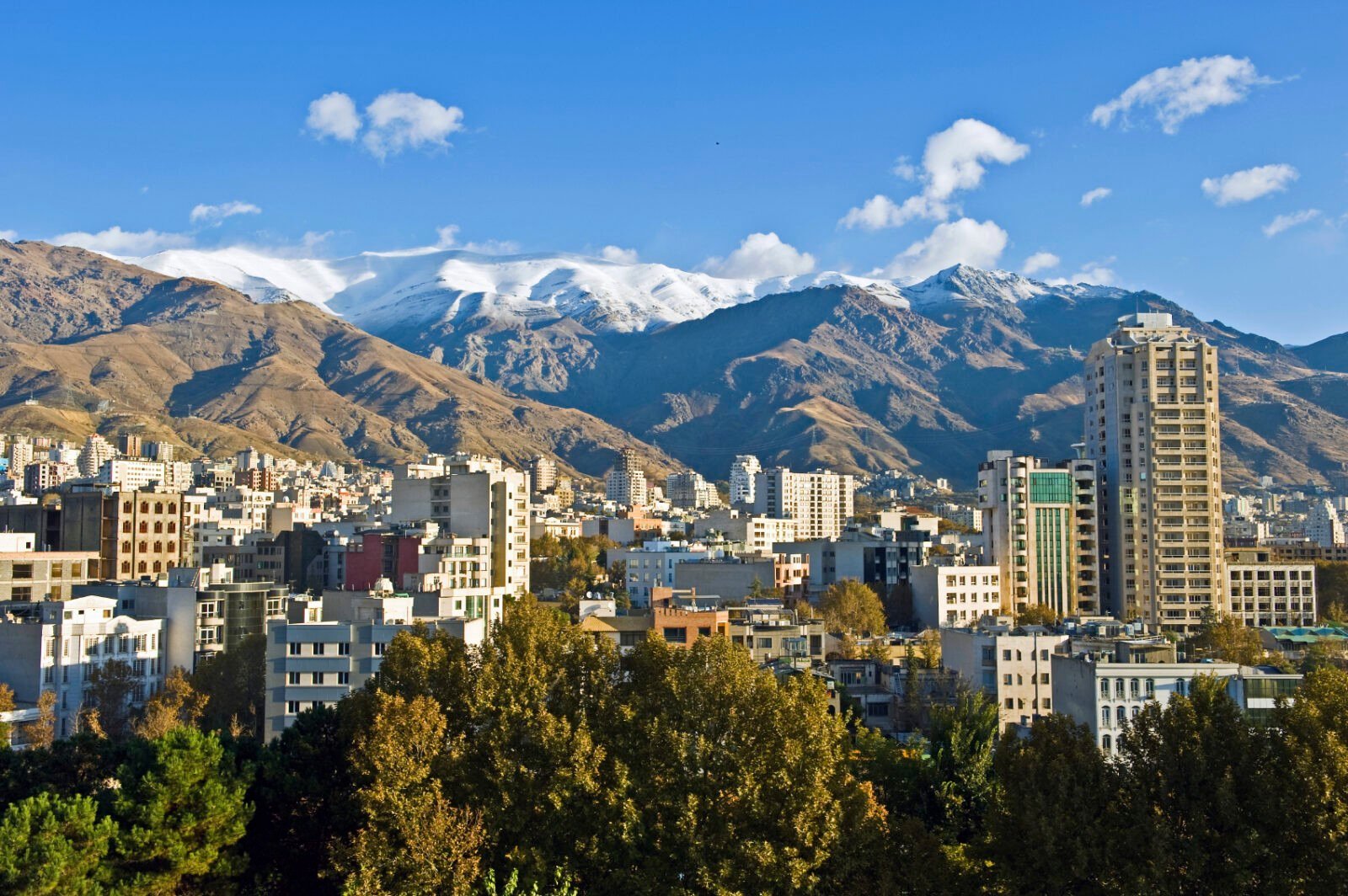 With last weekend seeing the end of international sanctions being lifted on Iran, analysts have been watching to see what sort of deals Iran is engaging in.

First up, Iran’s president Hassan Rouhani is in Italy this week, shaking hands and looking to make business deals. This is something which would have been thought impossible just a few years ago, yet is occurring as Iran has agreed to curb its nuclear ambitions.

Airbus (EPA:AIR) has also confirmed that it is in talks with Iran to sell dozens of commercial aircraft to Iran, newly flushes with billions in credit. Iranian transportation minister Abbas Akhoondi confirmed that the deal has been underway for some time, but that Iran had to wait until banking sanctions were lifted to be able to pay.

Iran’s young and hungry population have also been showing an increasing appetite for all manner of consumer goods, ranging from Pizza Hut to counterfeit Macs. They are predicted to be the economic driving force of the new Iran.

Iran has also announced that it is ready to give tax breaks to foreign investors of up to 100%. The move has sparked widespread criticism in conservative circles in the Middle East but has been praised in business circles.

Yet there is still one roadblock in Iran’s way. The United States has yet to remove the “state sponsor of terror” label, making it impossible to move money through American banks to Iran.

There has been no clarification, as yet, as to when that label will be removed.

So far in 2016 things are looking up for Iran and it is clearly back in business with several large deals looming. We may have to wait a while, however, before we see the cash roll into Iran.

What do you think? Is Iran going to see an economic boom for the first time in decades? What other deals are going on in Iran? We’d love to hear from you.