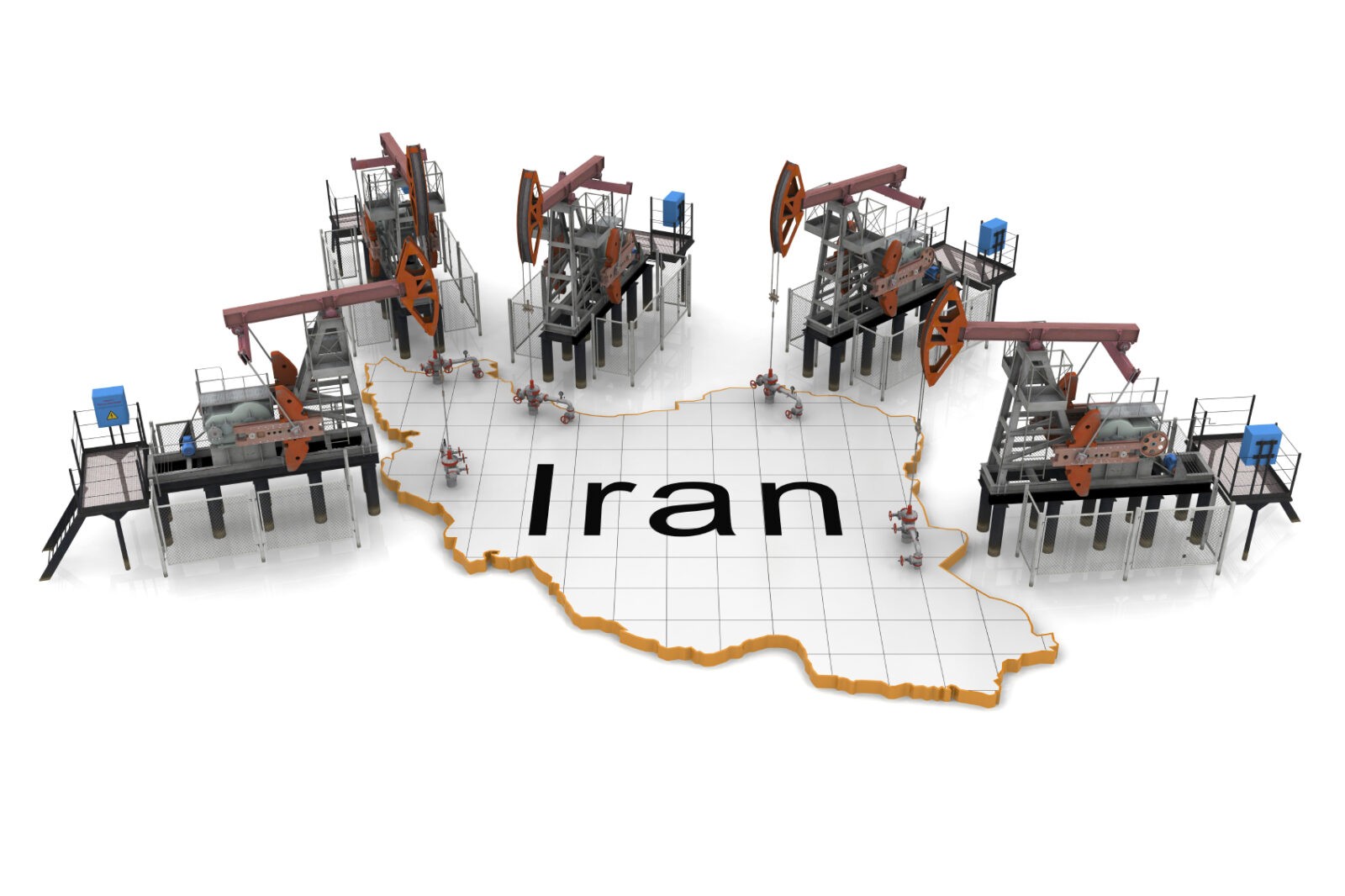 Oil ministers from Iraq, Venezuela and Qatar are traveling to Iran on Wednesday to convince Tehran to cooperate with the freeze agreement reached in Doha on Tuesday, but a report by Shargh daily newspaper hints that the Islamic nation would likely take a hard stance in the talks.

“Asking Iran to freeze its oil production level is illogical,” said Iran’s OPEC envoy, Mehdi Asali in a report by the local paper.

“When Iran was under sanctions, some countries raised their output and they caused the drop in oil prices,” Asali added.

Under the agreement, major producers would freeze their oil production at January levels. Saudi Arabia, however, pointed out on Tuesday that the deal is contingent upon the full cooperation of other big producers.

Iran, which was recently let back in the global market after oil-related sanctions were lifted, is bent on raising productions to pre-sanctions level.

“We have repeatedly said that Iran will increase its crude output until reaching the pre-sanctions production level,” Asali was quoted as saying.

Prior to the sanctions, Iran exported approximately 2.5 million barrels per day (bpd). The sanctions, which were imposed as a result of Iran’s nuclear program, significantly reduced Tehran’s output to around 1.1 million bpd.

The price of benchmark Brent crude (LCOc1) surged to $35.55 a barrel on Tuesday on hopes of a major production cutback by major exporters, but has since dropped to $32.15 after the freeze announcement, which disappointed investors.

The meeting in Tehran is slated to begin at 1030 GMT.