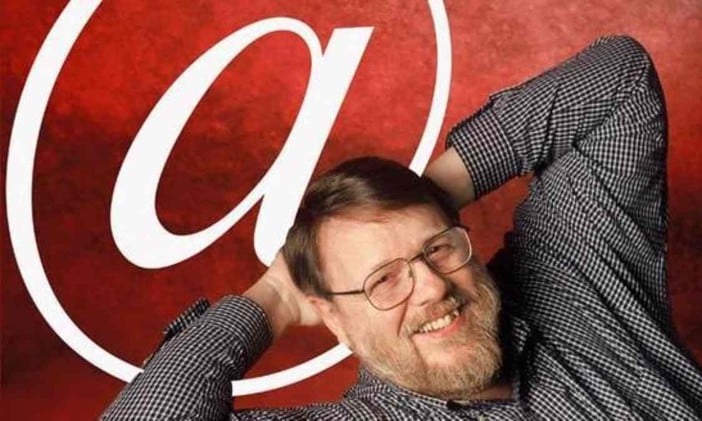 Computer engineer Ray Tomlinson, who invented email in 1971, died at the weekend of a suspected heart attack at 74 years of age.

It was forty-five years ago that when working at a research and development firm called Bolt Beranek and Newman in Boston, he developed a new system to send images between computers and chose the @ symbol to separate the user name from the host.

For that contribution to the way the world communicates, Tomlinson was inducted to the Internet Hall of Fame back in 2012 with others such as Linux inventor Linus Torvalds and Sir Tim Berners-Lee, largely known as the godfather of the Web.

Tomlinson was originally from Amsterdam, New York, and studied at the Rensselaer Polytechnic Institute and MIT in the 1960s when he made the breakthrough.

The email protocol has changed the way we communicate in business and personal life, revolutionising the way “millions of people shop, bank, and keep in touch with friends and family, whether they are across town or across oceans” says his biography on the Internet Hall of Fame website.

In 1998, a Forbes magazine profile described how Tomlinson showed colleagues his invention and said “Don’t tell anyone! This isn’t what we’re supposed to be working on”.

Of course at the time, very few people had a personal computer, and the popularity of personal email didn’t take off until years later.

“It wasn’t an assignment at all, he was just fooling around; he was looking for something to do with ARPANET”, said Raytheon spokeswoman Joyce Kuzman of his creation of network email.

Tomlinson also once said in a Forbes interview that he created email “mostly because it seemed like a neat idea”. The first email was sent between two machines that were side-by-side, according to the interview.