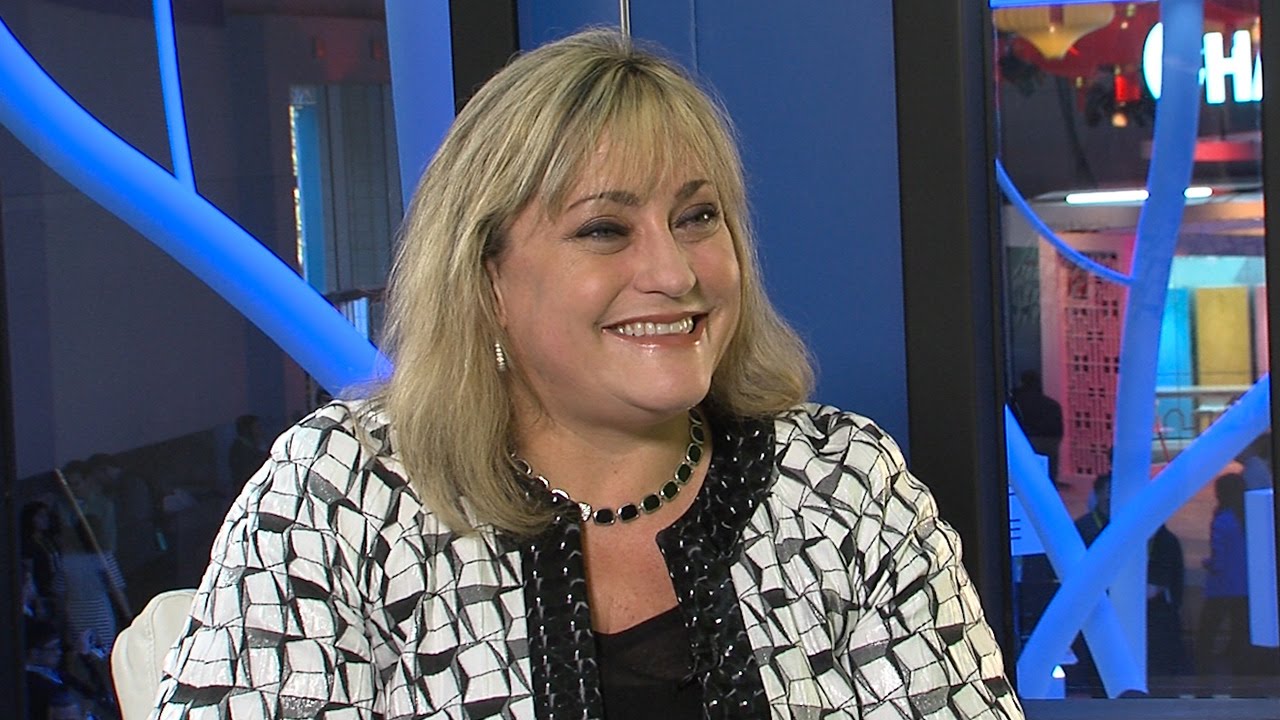 Renée James, who is the second most senior executive at Intel, is stepping down to find a job as CEO somewhere else, the company says.

James will stay with Intel during a transition period until January. She landed the president role in ay 2013 alongside CEO Brian Krzanich after they both made a point pitch to the company’s board of directors after former CEO Paul Otellini retired.

“When Brian and I were appointed to our current roles, I knew then that being the leader of a company was something that I desired as part of my own leadership journey. Now is the right time for me to take that next step”, James said in a message to Intel employees.

James had in fact been a contender (albeit a distant one) for the CEO role in late 2012 when Otellini announced his retirement. She has previously been chairman of the McAfee security division that Intel purchased in 2011.

She teamed up with Krzanich, who had just been named to the COO job in 2012 when the CEO role became available. Their joint pitch as a CEO and president team surprised the board of directors, apparently. They also gave a unified vision for mobile and wearables markets that won the board over. Today, even though Intel dominates PC and server chip markets, it has not gained traction in smartphones, and its efforts in wearables hasn’t yet had much impact.

Intel has also announced a change in its corporate structure. The Intel Security unit, made up of McAfee, the security company it bought for $7.7 billion in 2012, is now fully integrated and reports to general manager Chris Young.