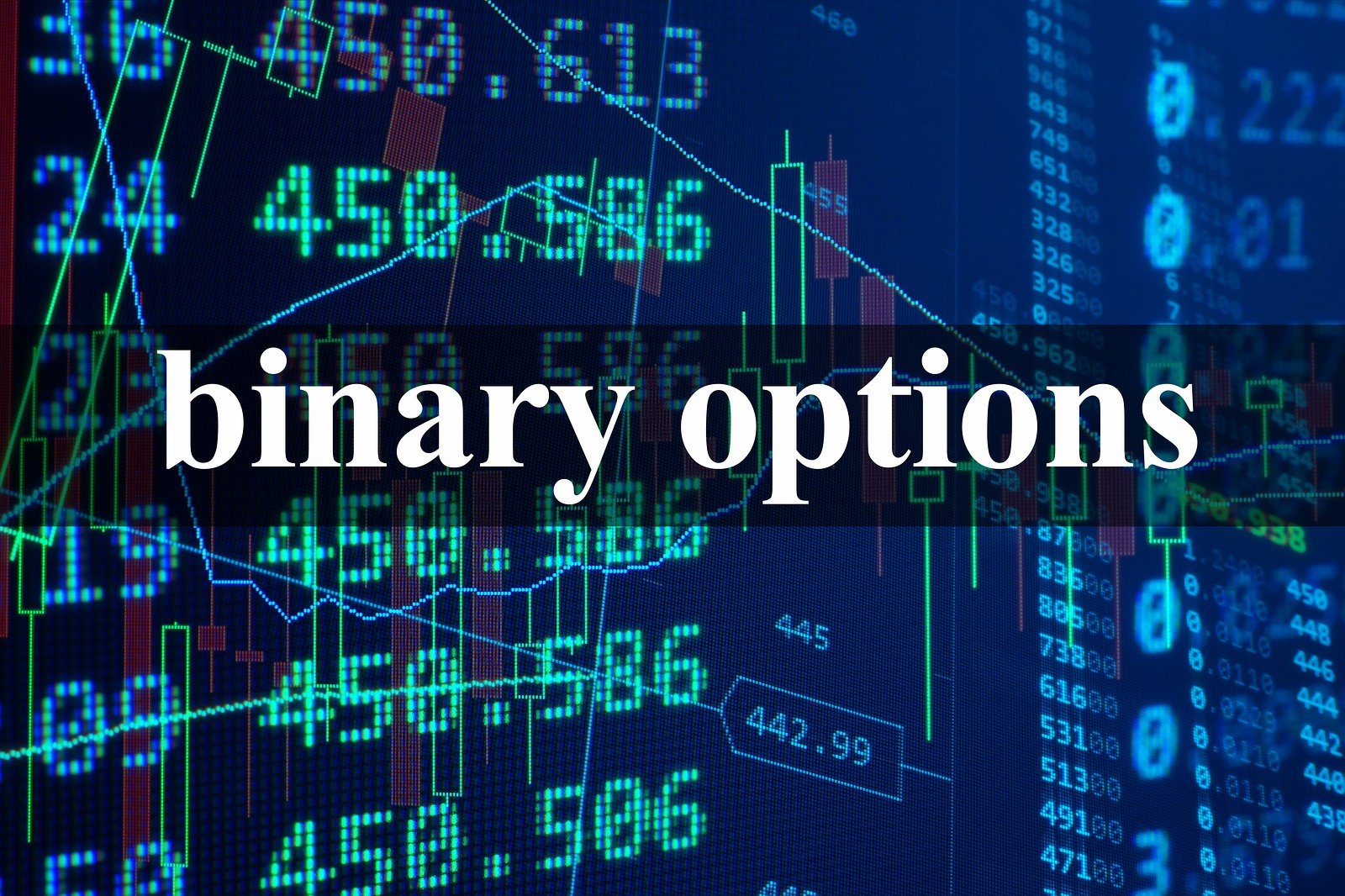 Binary options scams are on the rise in Israel, with people from across the world being scammed out of their money with the promise of making an “investment.” The reports rise every month of victims given false hope and promises by brokers that they’re putting their money in a solid investment.

The victims that uncover the scam are then ignored and have their calls blocked, with little hope of getting their money back.

Caroline Leau, a French financial regulator, went undercover to determine if “regulation” did anything to lessen the rampant scams in the industry. The findings were surprising, with a lot of investors still losing their money despite regulations to stop the fraud.

The findings were simple: Cysec did not regulate the industry properly, and companies often do not comply with regulations.

Cyprus-regulated companies operate like a traditional scam, with companies making it easy to dive into binary options. Many companies didn’t require ID either, so anyone could have been making trades.

Potential clients that may not have already invested were hounded by an aggressive sales team. Messages flocked to these would-be victims, and they were pressured to invest more.

“These companies used traditional pressure tactics,” says one arbitration company that helps clients recoup the money they lost from these scams.

Leau claims that the sales pitches were aimed to psychologically cause addiction in customers. Urgency to make an investment was the goal of the pitches, which worked extremely well. “Only a few spots are left,” claimed one broker.

Regulators were able to deposit money with 5 of 9 companies without an ID. The European Union requires proof of employment and a net worth of over 100,000 euros before a person can deposit money for trade with binary options.

Sales agents helped customers learn how to use platforms and stressed the amount of money they could make through investments. Risks of binary options were never mentioned.

“Our statistics show that 72% of trades win,” stated one company. This statement is a blatant lie from brokers that often work off of commission.

In total, 3,840 euros were invested through all nine platforms. Upon withdrawal request, only two platforms allowed the money to be released. Sites tried to dissuade regulators from withdrawing money, and some refused because the investor accepted “bonuses.”

Cysec responded to their lack of oversight in the industry, stating that a Supervisory Action Plan into the industry would be formed. Cysec currently regulates 20 trading firms in Cyprus. The regulators have claimed that they take complaints very seriously, and investigate any wrongdoing claims.

Leau reiterated that there is no way to determine how many French citizens have been scammed by Cyprus binary and forex companies.