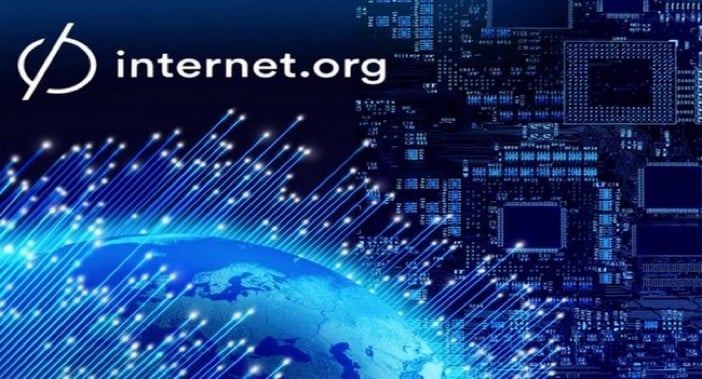 Indian Internet companies Cleartrip, NDTV, Newshunt and the Times Group announced they are pulling out of Facebook’s Internet.org service, an initiative that aims to bring free online content to underdeveloped markets.

The Huffington Post reports that the Indian heavyweights are stepping away from the service in support of net neutrality, a set of principles that aims to maintain equal access to all online content for Internet users.

Many Internet users in India have been vocal about programs like Internet.org and Airtel Zero which apparently violate net neutrality principles. 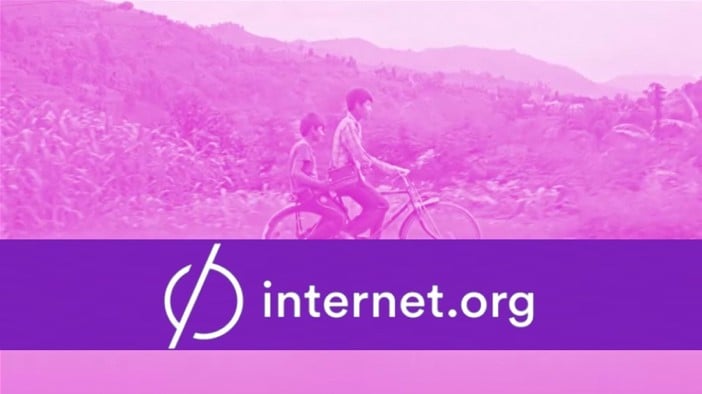 Net neutrality supporters have convinced citizens to send over 600,000 emails to the Telecom Regulatory Authority of India (TRAI), which will take public opinion into consideration as it makes recommendations to legislative bodies in the next few weeks.

Internet.org, which launched in August 2013 and is available in 8 countries, launched in India in February in a joint partnership with mobile phone network Reliance Communications.

The news spells a win for net neutrality, but the battle is not yet won. Even if people do get through to TRAI, the organization can only make recommendations to the Department of Telecom, a government body which can take real action.