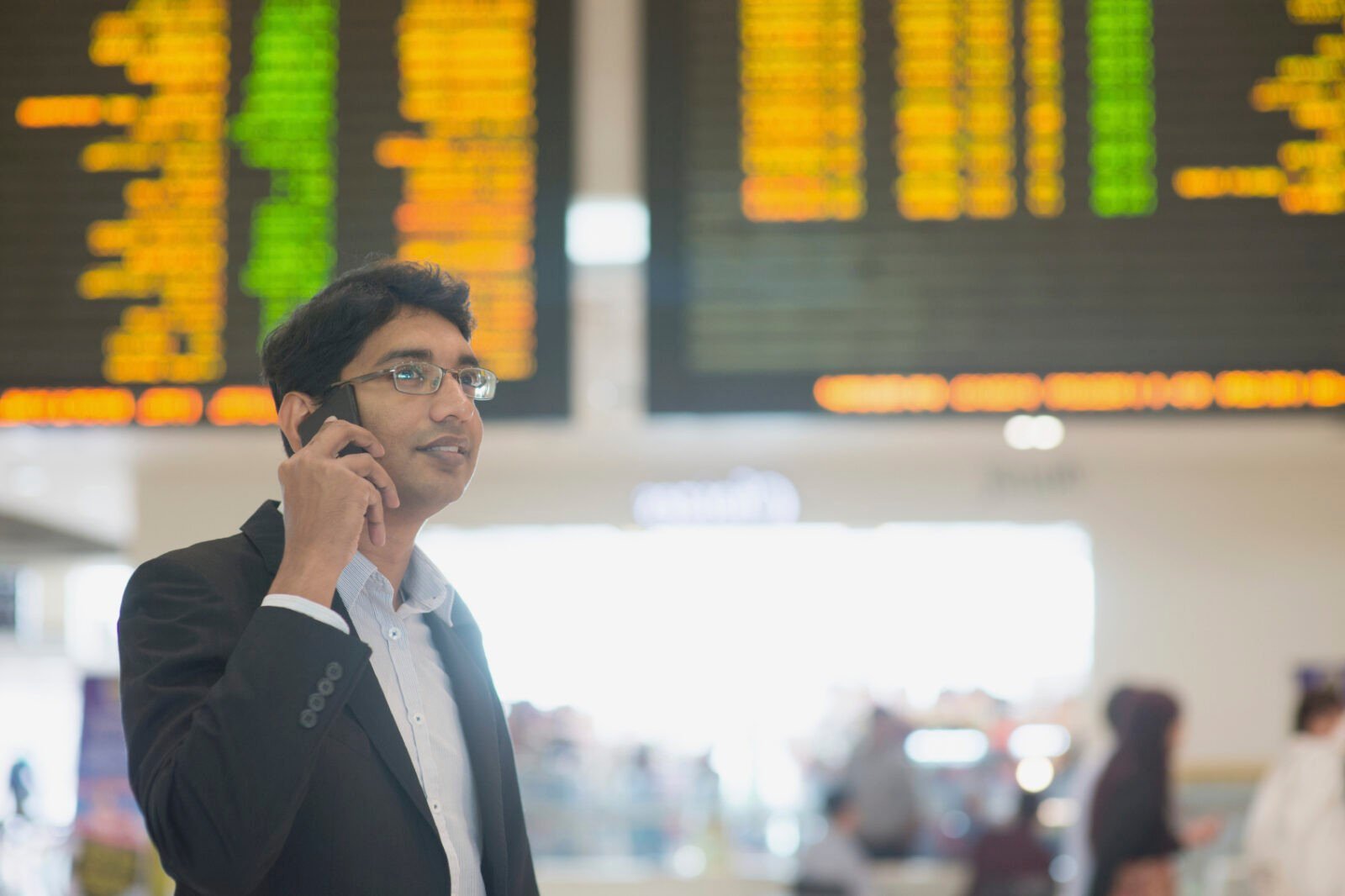 India has officially surpassed the USA with regards total number of smartphone users.

India has reported over 220 million people, in a nation of 1.25 billion, currently owning and actively using a smartphone. This positions India as second in the world in terms of users. It is estimated that over 2 billion people worldwide will acquire a smartphone in 2016, meaning India alone represents 10% of the global market.

With a middle class growing at breakneck pace, Indian analysts expect the number of smartphone users to grow even faster in 2016. Industry analysts stated that they believe the total number of users could reach 30% or more of the population in coming years. This would mean hundreds of millions more customers entering the smartphone market.

Over 20 unique brands are currently selling in the Indian market and/or are assembling parts there. Samsung holds the top spot in terms of market share. Other brands which hold significant market share include Lenovo and Micromax. For the first time, Microsoft lost its place in the top 5, with Lumina shipments falling fast.

With a rapidly growing middle-class and a young, vibrant and increasingly urban population, India will be a lucrative prize for smartphone vendors both now and in the future. Expect the battle for market share to heat up in 2016.