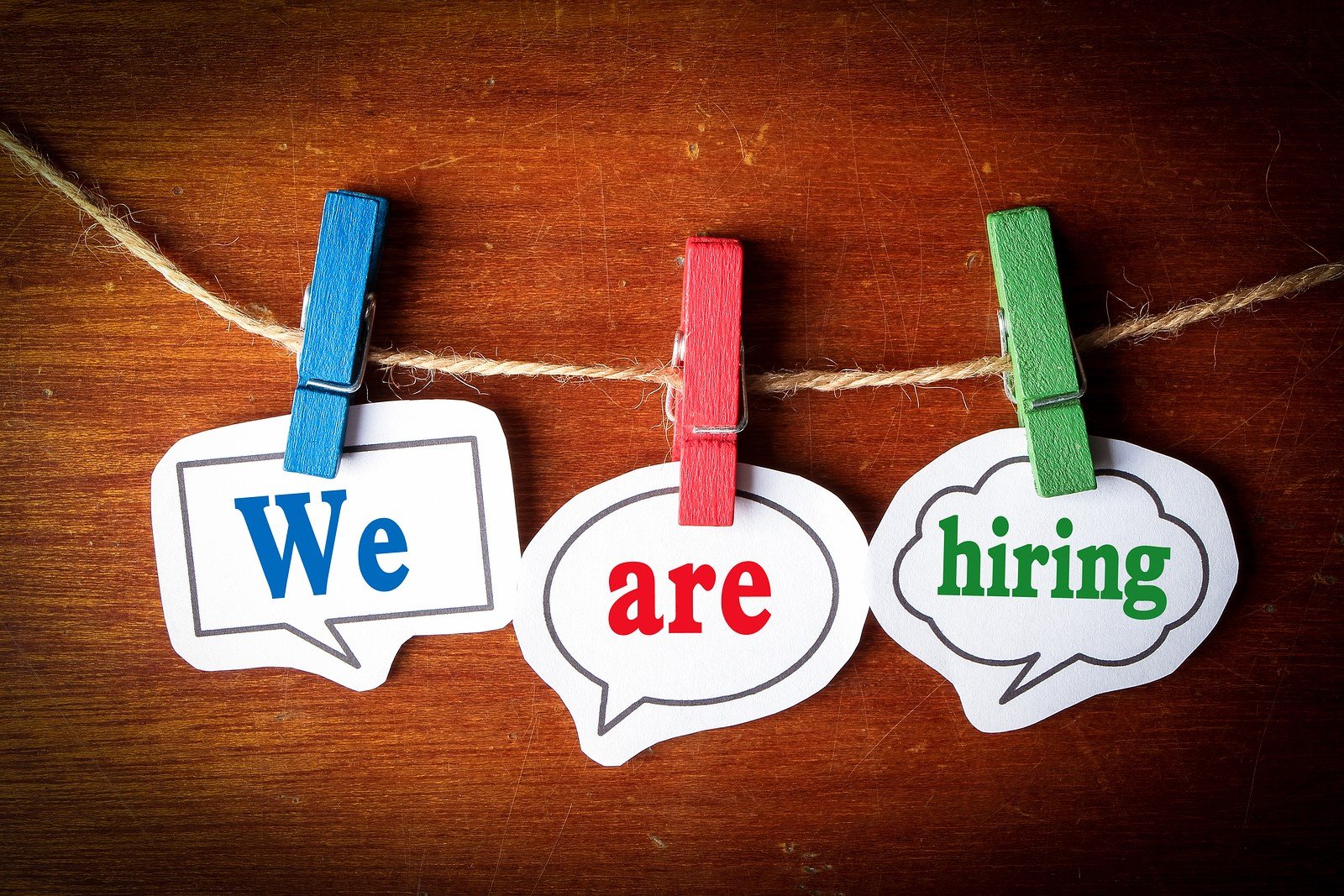 The dollar weakened against rival currencies on Friday, as investors decided to wait out the publication of the highly-anticipated U.S. employment report, which is due later in the day.

Investors were anticipating the the release of U.S. nonfarm payrolls report due Friday for further clues on the strength of the American job market following disappointing figures this week.

Payroll processing company ADP reported on Wednesday that non-farm private employment went up by a mere 156,000 last month, missing projections of a 196,000 rise.

On Thursday, the Labor department said the number of persons who applied for initial jobless benefits in the week ending April 29 went up by 17,000, rising to 274,000 from the previous week’s 257,000.

Meanwhile, the yen was also under pressure after Shinzo Abe, Japan’s Prime Minister, said on Thursday that the government is prepared to act against excessive, speculative increases of the yen.

The dollar held its ground against the pound and the Swiss franc, with GBP/USD trading at 1.4494 and with USD/CHF trading at 0.9674.

Elsewhere, USD/CAD was steady, maintaining a three-week high of 1.2844.

The U.S. dollar index, which tracks the greenback’s relative standing against a group of six major currencies, was lower, giving up 0.11% at 93.63.