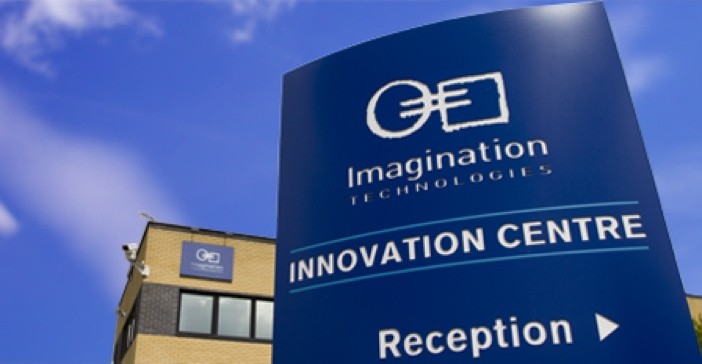 Imagination Technologies, the supplier of graphics chip tech to Apple and others, said it would implement more cost cuts on top of those already announced in February.

The firm licenses graphics and video processing tech to various semiconductor companies, but in recent years has found it difficult to reduce reliance on the iPhone and iPad maker.

Imagination said it would reduce costs by a further 12.5 million pounds ($18 million) a year by 2017, which is in addition to the 15 million pounds of cuts announced last month, by cutting 200 staff and closing or selling non-core units.

This year, the company said revenues from licensing and royalties were in line with expectations and that the cost cutting announced today would aid its recovery.

“This swift and decisive action will put us back on a sound financial footing and will enable us to have the necessary resources to further strengthen our three core businesses”, said interim Chief Executive Andrew Heath.