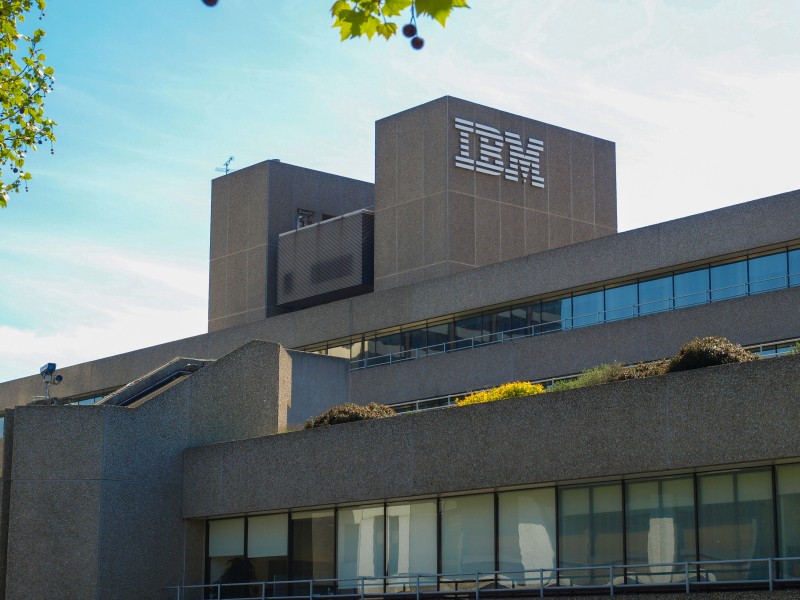 IBM (IBM) stock is down 5.35% in pre-market trading on Wednesday following the company’s first quarterly revenue miss in five quarters. The company has experienced five straight years of losses, posting revenue of $18.16 billion and missing expectations of $18.39 billion in revenue.

The company’s earnings per share was $2.38, surpassing Thomson Reuters estimates of a $2.35 EPS.

The company’s full-year EPS guidance for 2017 is $13.80 per share. IBM is in a transition period from the company’s traditional offerings to cloud computing and artificial intelligence. The company has spent heavily on research and development, increasing expenditures to $1.53 billion, up from $1.46 billion during the same period a year prior.

The company is investing in strategic imperatives that will account for a higher portion of the company’s revenue over time, but isn’t expected to see the same growth the company experienced in the past.

Revenue from these imperatives grew to $7.8 billion, up 12% in the first quarter of the year. Cloud revenue is up 33% to $3.5 billion, with net income of $2.3 billion. The company’s strategic imperative revenue is up 37% from a year prior.

The company expects the new business model to take over their legacy offerings, but at a slower pace than originally expected.

As Trump pledges a weaker dollar, IBM pledge to hire over 25,000 American workers over the next four years and 6,000 in 2017. These positions will be focused less on higher education and more on apprenticeships, allowing more Americans to transition into the tech world.

The company returned $2.6 billion in revenue to shareholders in the first quarter through share repurchases and dividends. The company is confident that their heavy expenditures to move away from their legacy systems will start to provide returns for investors soon.