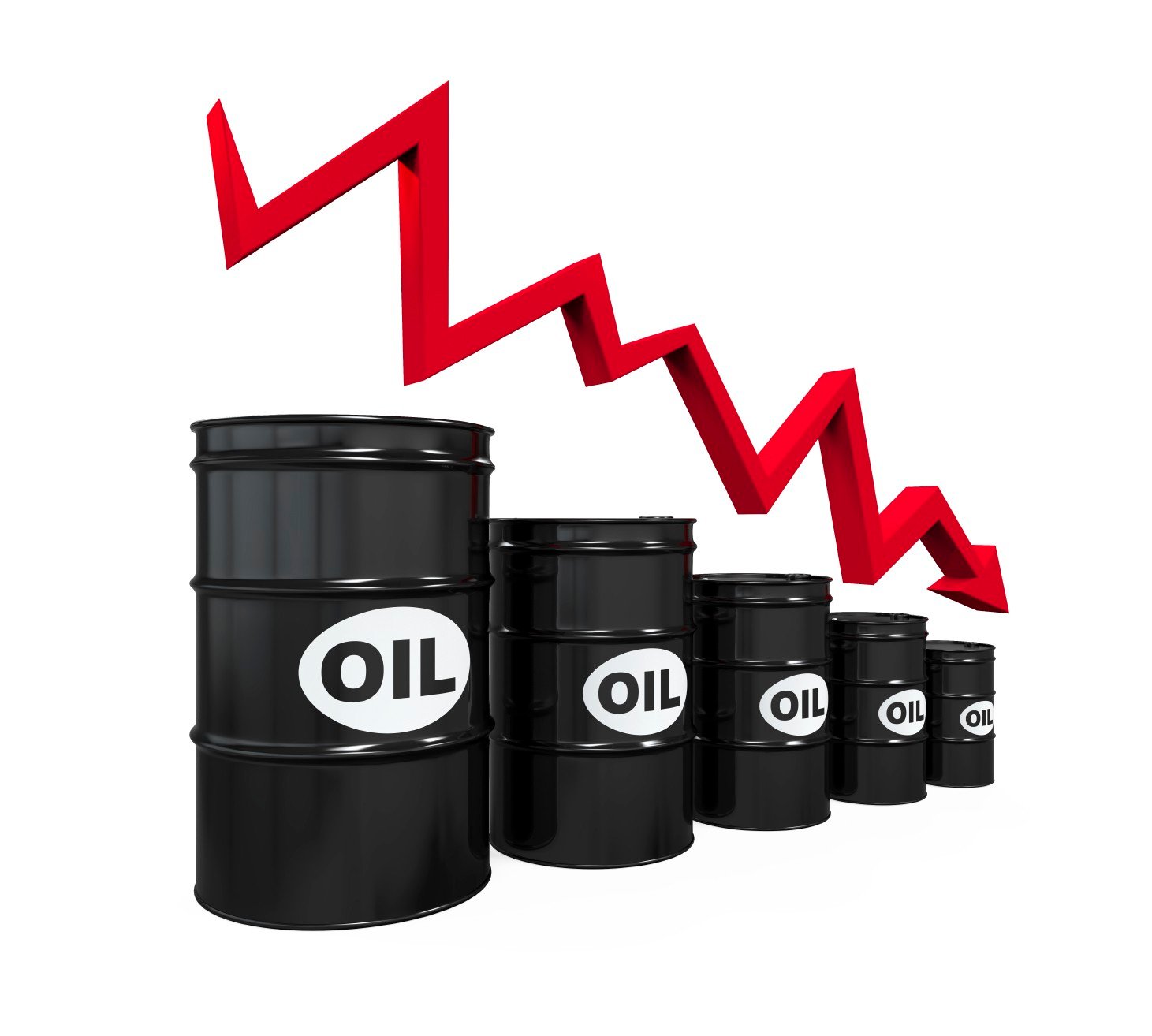 The 20-month long oil glut may soon come to an end as oil prices may have bottomed out, this according to an international oil agency that coordinates energy policies of industrialized nations.

The International Energy Agency (IEA), on Friday, cited the rapidly declining output in the United States and other non-OPEC producers as well as the low oil export numbers from Iran as the main reasons for its assessment.

The IEA said it now projects non-OPEC output to fall by 750,000 barrels per day (bpd) for the rest of the year compared to its previous estimate of 600,000 bpd.

“There are clear signs that market forces are working their magic, and higher-cost producers are cutting output,” the agency said.

Organization of the Petroleum Exporting Countries (OPEC) production fell by 90,000 bpd in February, and IEA attributes the reduction in output to production outages in Nigeria, Iraq and the United Arab Emirates.

Because of these factors, Organization for Economic Cooperation and Development (OECD) inventories declined for the first time in 12 months, although crude in floating storage went up, the Paris-based agency noted.

The IEA predicts global oil and product stocks to rise sharply to 1.5-1.9 million bpd in the first half of 2016 before slowing to just 200 thousand bpd in the second half of the year. The IEA previously projected a build of 300 thousand bpd for the same periods.