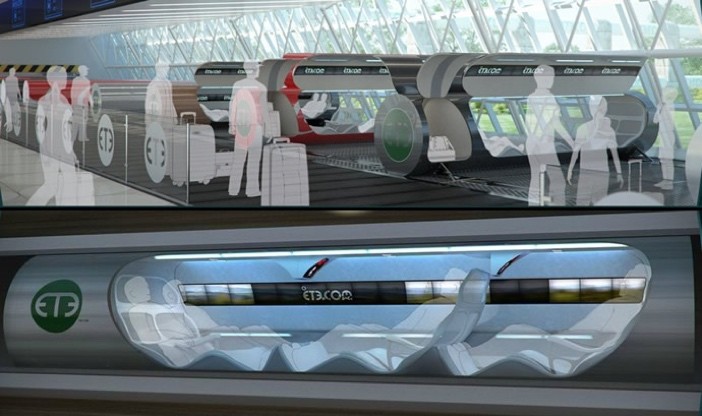 Apparently lots of people are trying to impress Elon Musk. His Hyperloop pod competition has received over 700 entries since the contest was announced last Monday. The contest, which aims to find the ideal pod design for the futuristic Hyperloop, is being hosted by his rocket company, SpaceX.

The competition, to be held in June 2016, is aimed at university students, and will enable those selected to try out their pod design at a one mile long Hyperloop test tracks that’s being built at the SpaceX headquarters in Hawthorne, California.

Signing up is fairly easy. Anyone that’s interested can just sign up on the competition page of the SpaceX website. Rules, design guidelines and the prizes will be announced in August this year.

Must made his Hyperloop idea public back in 2013, when he published a white paper on the idea. The mode of transportation uses passenger pods that travel through tubes at speeds of more than 500 mph. 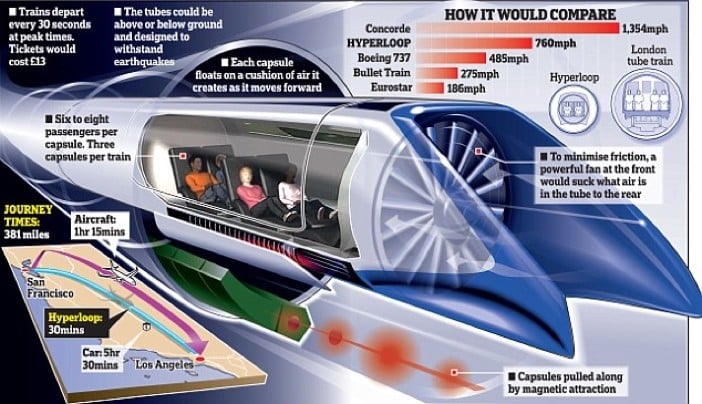 Since then, several entrepreneurs have also invested in making the Hyperloop a reality, and there are related startups to try and get the project going. Hyperloop Technologies and Hyperloop Transportation Technologies are two of the main companies developing the technology, though they have no relation to SpaceX and Musk.