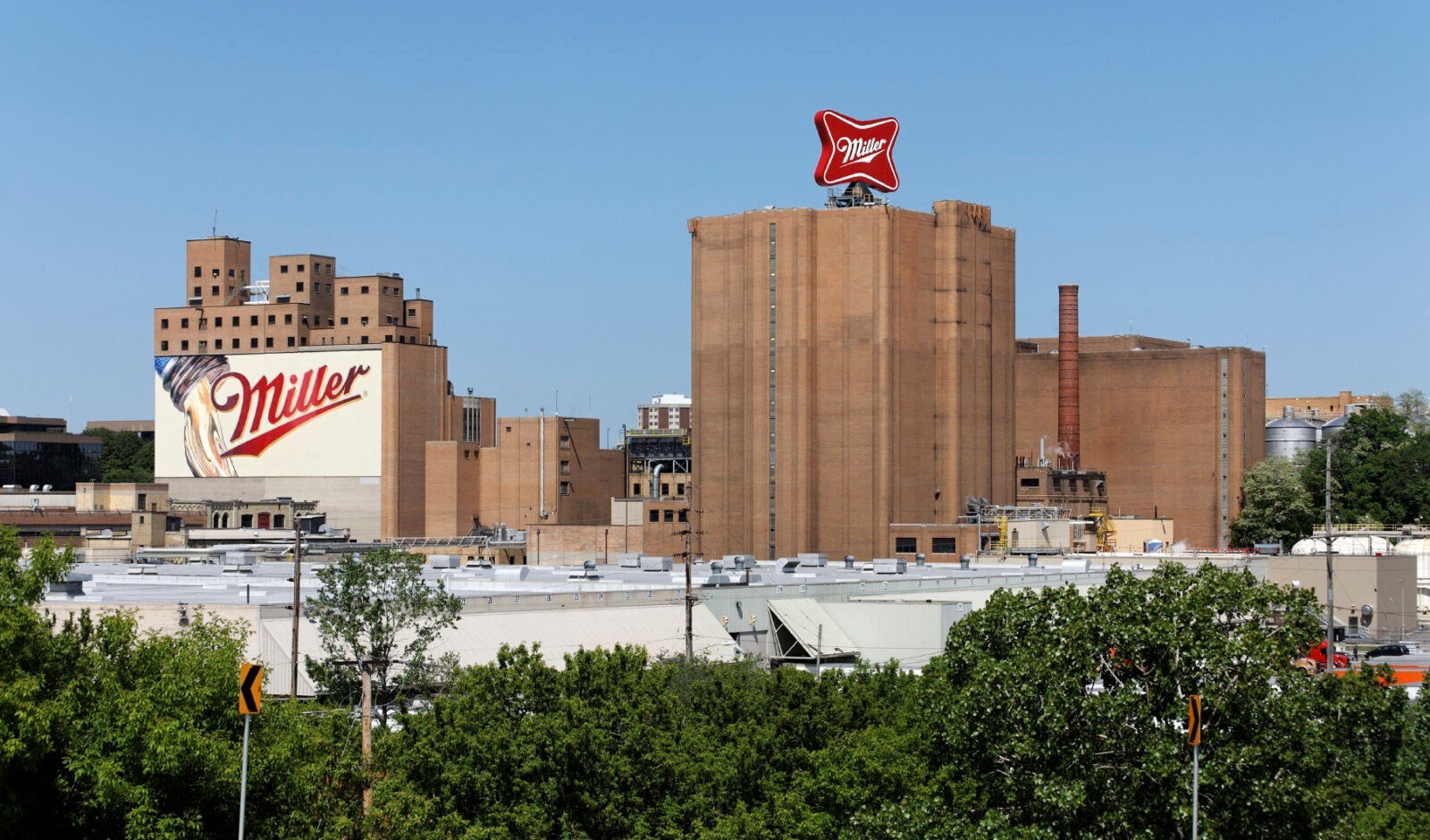 A proposed $146 billion merger between beer giants ABinBev and SAB Miller is under review by the Australian Competition and Consumer Commission (ACCC).

The ACCC have begun their investigation by writing to interested and concerned parties to ask for their views on a number of subjects including likely impacts on prices and whether or not the deal would increase the likelihood of the two companies coordinating their prices on supply terms.

The merger would see the formation of a brewery capable of producing $55billion in sales revenue and owning 9 of the world’s top 20 beers including Budweiser, Becks, Miller and Coors Light.

The main concerns surrounding the deal are whether or not it would allow the two super-firms to coordinate prices or dominate supply, leading to an increase in beer price for the consumer.

It’s estimated that the ACCC will release its findings in April, and give a decision thereafter.