And like its rival’s Gear VR device, Huawei’s system requires a smartphone to work. Called the Huawei VR, the device will work with Huawei’s newest phones – namely the P9, P9 Plus and the Mate 8. It connects to the phones by way of a USB cable.

The Huawei VR comes with a touch panel and controls on the back that can be used to move through the VR app, as well as adjustable lenses that can be customised for the wearer. It can also handle myopia down to -7.00 so Huawei claims, and provides a 360 degree sound stage. 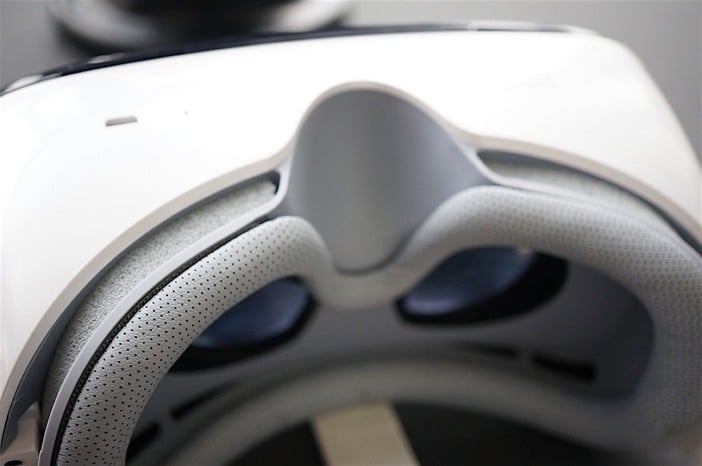 In terms of visuals, the Huawei VR has a 95 degree field of view and a claimed 20 milliseconds of latency, in addition to an anti-blue light filter to minimise eye strain.

The firm has not yet divulged when precisely the new device will be available and how much it will cost, but did say there will be more than 4,000 movies, 40 free games and hundreds of tours and panoramic images available for free when it launches.

Huawei has been known to be interested in virtual reality for some time, to even though the recent announcement comes as no surprise, it does provide an insight into what the company hopes to achieve.