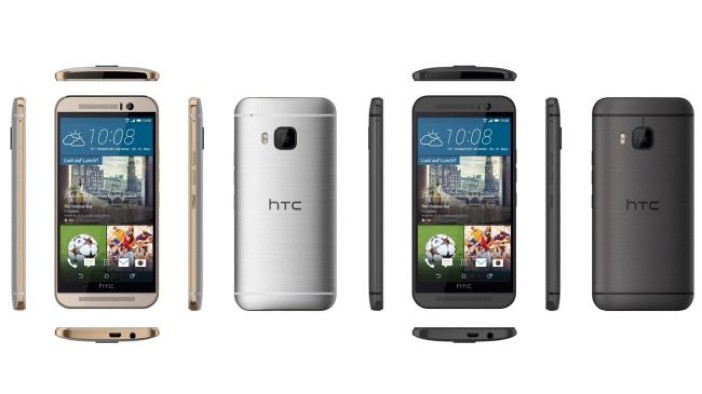 Taiwan-based smartphone company HTC said this week that it will cut jobs and cease production of some models in a bid to focus on high end devices, to compete with rivals like Apple and Samsung.

“The cuts will be across the board”, said Chief Financial Officer Chialin Chang after HTC reported a Q2 loss and forecast another for Q3. “They will be significant”, he added.

Chang said that the reductions would extend to Q1 next year, however he did not provide further details. HTC was leading the way in early smartphones, but has now largely been dismissed by analysts and industry experts as unoriginal and uncompetitive.

The company has also been losing market share recently, affected by competition by Samsung and Apple, whilst cheaper Chinese rivals have been eating its lunch at the low end.

HTC shares have fallen more than 50% this year, and the stock closed almost 1.7% lower prior to the results being announced.

Chang says HTC was relying on selling more premium models in emerging markets like India, where the company has around a 20% market share of phones that cost between $250 and $400.

Analysts though are not as optimistic, saying that HTC will struggle for the next year at least.