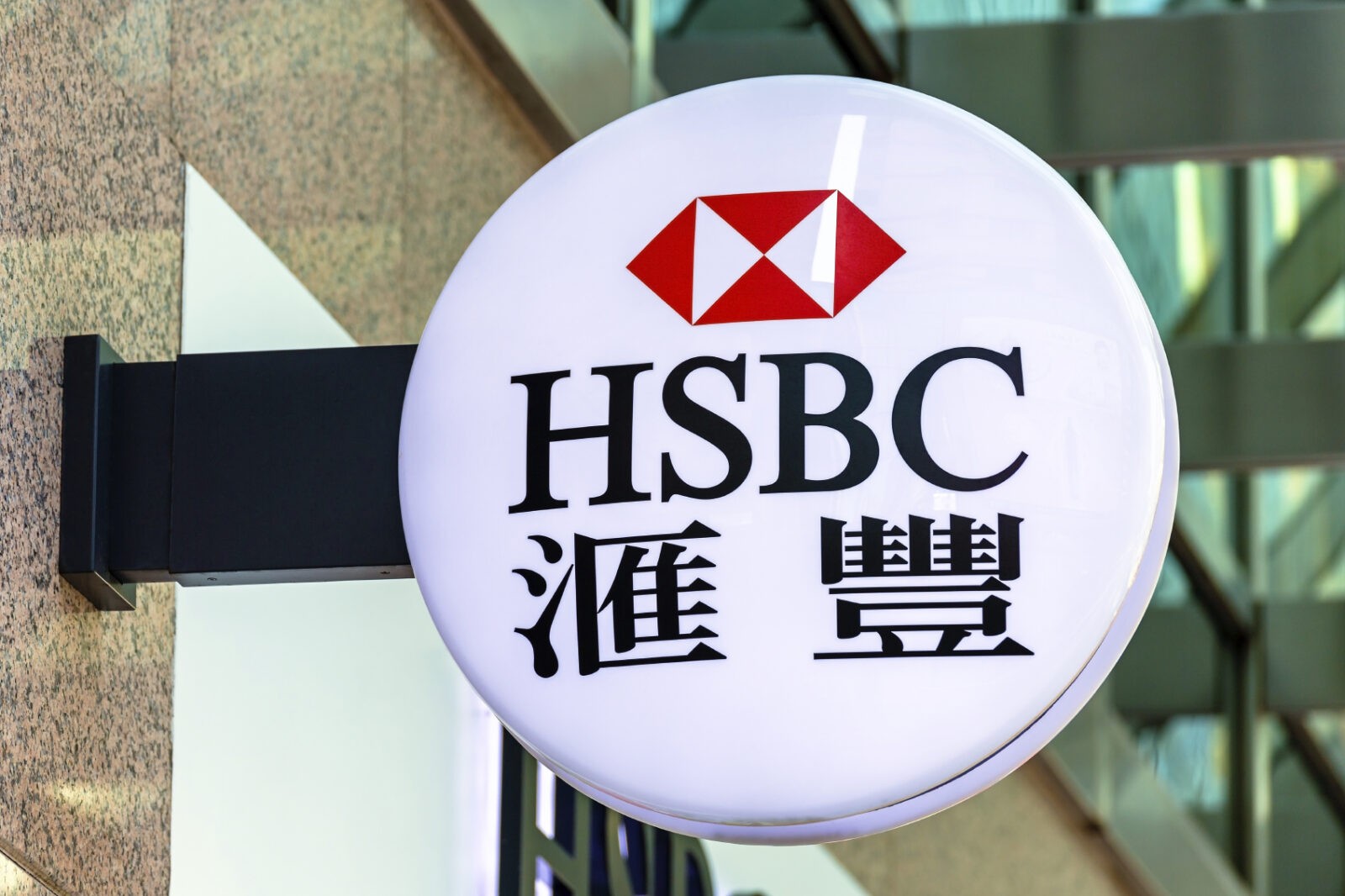 HSBC (NYSE:HSBC), Europe’s largest lender, announced that it will no longer be offering mortgages to some Chinese nationals who purchase real estate in the U.S. The move comes at a time when the lender is making policy changes to stem a growing number of citizens who are trying to get money out of China.

Amid China’s stock market slump, troubled real estate market and sluggish economic growth, Chinese nationals are swiftly trying to move their money offshore to see higher returns. But the capital outflows are causing more problems for Beijing, as it undermines the country’s efforts to boost domestic investment and the yuan.

HSBC did not clarify which clients would be affected by the policy change, but some reports state that it would affect Chinese nationals who hold visitor “B” visas and maintain the majority of their assets and income in China.

The State Admission of Foreign Exchange in China stated last year that it would implement measures to monitor foreign-exchange businesses and place people on a watch list if they attempt to purchase more than $50,000 in foreign currency in a year.