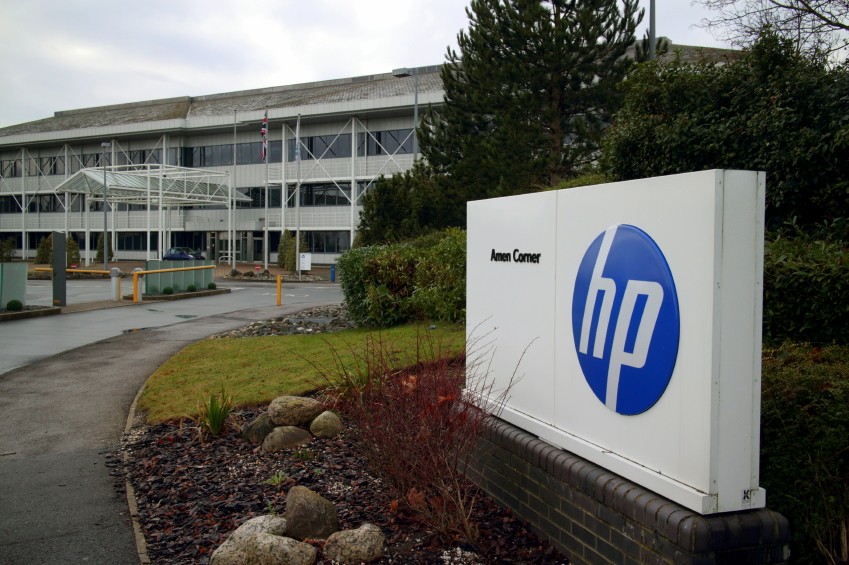 Computer giant Hewlett-Packard is to sell a controlling 51% stake in its Chinese data networking business to Tsinghua Unigroup for more than $2.3 billion, creating a partnership that will create a Chinese technology behemoth.

State-backed Tsinghua Holdings’ subsidiary Unisplendour Corp Ltd will purchase 51% of HP’s H3C Technologies for at least $2.3 billion, Unisplendour said in a statement to the Shenzhen stock exchange this week.

The US company also said on Thursday that it will form a new partnership with Tsinghua Holdings, affiliated with China’s Tsinghua Universiity, to create a group in China that will house H3C’s network operations, as well as its Chinese server, data storage and technology services businesses. 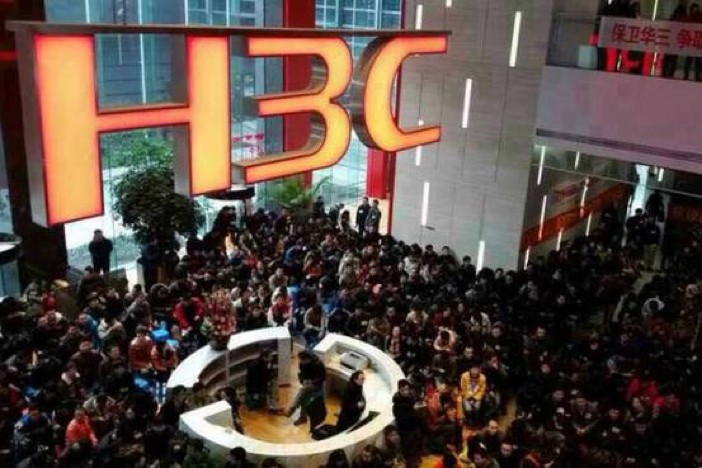 HP said that it valued its H3C business at around $4.5 billion, though it was previously valued at $5.5 billion, according to Reuters.

Many western technology companies have found it difficult to acquire customers in China after revelations by former US National Security Agency contractor Edward Snowden claimed that US firms were involved in cyberspying on a huge scale.

Many of these western firms are now seeking local partners, or even selling off assets completely to Chinese buyers.