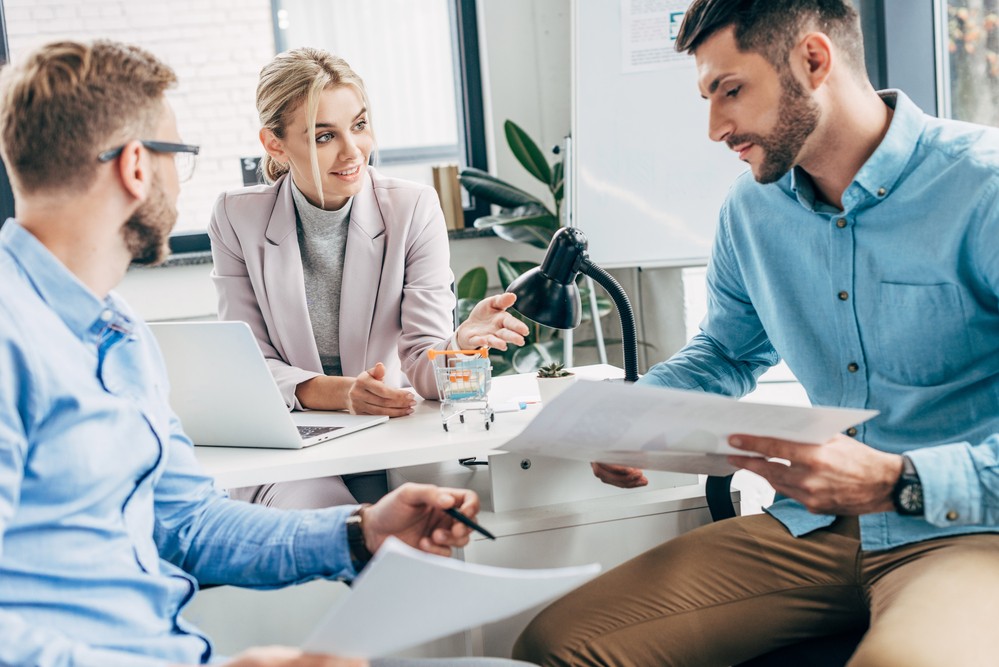 If you’re here asking this question but not really knowing what a capitalization table is or why you should care about it then don’t worry! Starting a business can be pretty overwhelming with huge amounts of data to assimilate on a daily basis. Believe it or not, a capitalization (cap) table will help you make sense of the chaos. Or at least it will if you’re trying to find investors.

What is a cap table?

A cap table as the name may suggest is an actual table of data much like ones you may have created in a spreadsheet for budgeting, organizing sales figures, or even keeping track of your fantasy football league.

A cap table however contains data on your investors, how much of the company they own, and the value of their shares. It’s a useful tool for several reasons

How to read a cap table

Now you know what a cap table is how do you read it?

A cap table will generally start with a company valuation based on the capital invested. As cap tables are used most often when a business is either just starting up or at least fairly new this will normally be straightforward. It will list the initial capital of the business (pre-money valuation), the amount of capital introduced by investors, and the post-money valuation which is the first two figures combined.

An example of a cap table

To simplify this let’s use an example. Bill and Ben decide to start a t-shirt printing company. They each invest 25,000 and own 50% of the company. They get premises, machinery, and a few employees. The equipment was expensive and once they’ve added up their expenses they realize they only have a couple of months of operating capital left. They decide the only way to keep the business going is to bring in investors.

The company needs another 25,000 to keep going. Their company shares are valued at $1.25 each. They raise this amount and so the top part of their cap table looks like this.

They have brought in 5 investors each of whom added a different amount to the business. These investors, and Bill and Ben themselves, want to see what they’ve bought and what everyone else has so they look at the bottom of the table. It looks like this.

Starting on the left we can see that Bill and Ben as the founders have the largest amount of capital invested in the company. Each investor will be able to see what they have each put into the company and its value.

The next two columns show the types of shares and how many of each they own. This is fairly self-explanatory. Bill and Ben as the founders have ordinary shares and therefore voting rights on how the business is run. The preference shares the investors have purchased puts them first in line for dividends but they have no say on the direction of the company.

Columns 4 and 5 are very important. Column 4 shows the current value of each investor’s shares. This amount is calculated by multiplying the number of shares they own by the per-share value shown in the valuation table. Column 5 shows the percentage of the company each person owns.

This has been a basic overview and hopefully, by now you have a clearer understanding of how to read a cap table. They can be much more complicated but now you understand the basics you will be able to build on it to increase your understanding.

Finding the Best Branding Studio for Your Company

Everything You Need to Know About Contextual Targeting