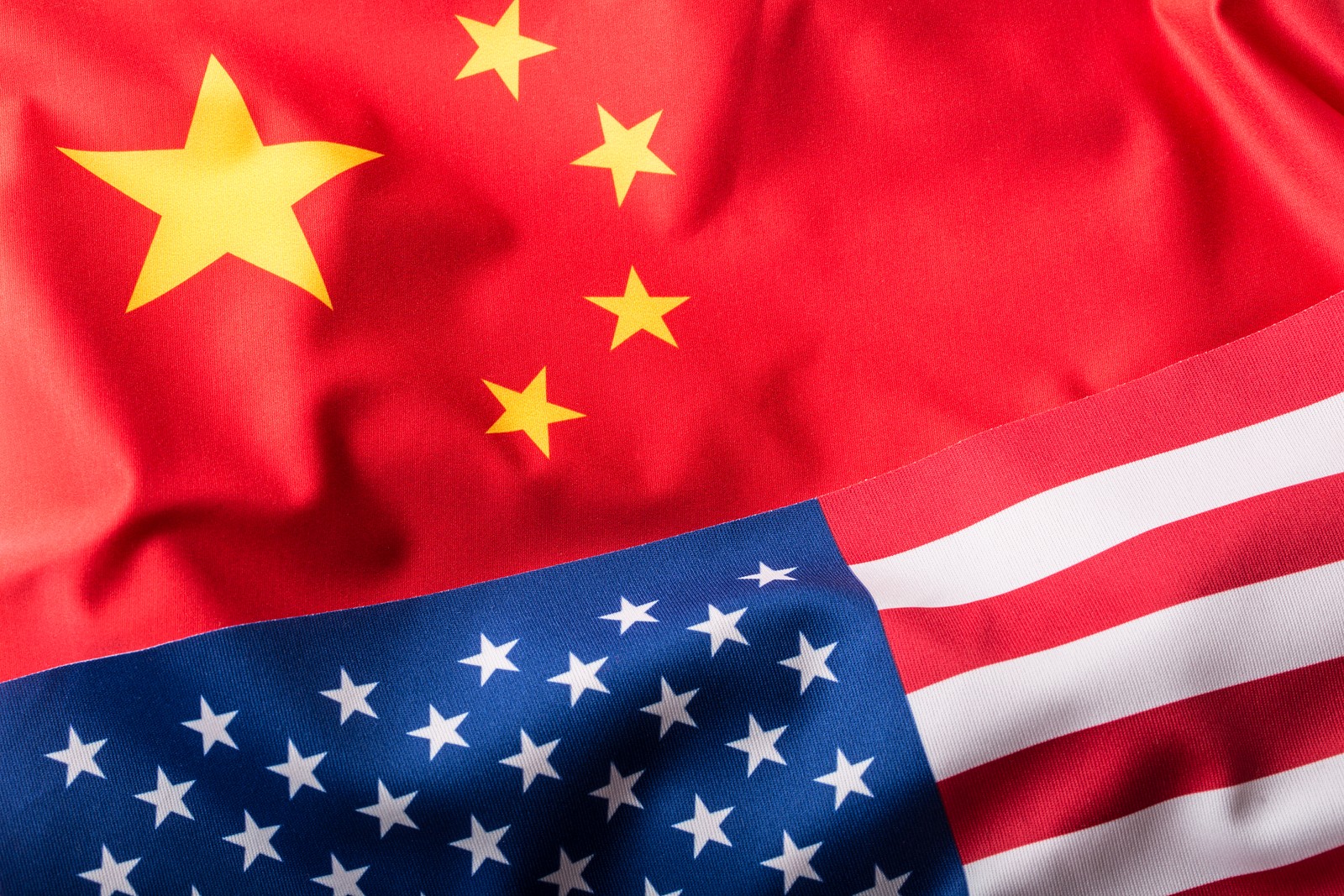 Since the late 1800s, the United States has been the world’s largest economy, but that top spot is now being challenged by China.

The Asian behemoth, for the last three decades, has been enjoying rapid economic growth, thanks mainly to market reforms that allowed to become the world’s second biggest economy.

In terms of gross domestic product, China still has a long way to go before it can stand toe-to-toe with the United States. But on the basis of Purchasing Power Parity (PPP), China is projected to surpass the U.S. in just a few years.

In a study conducted and published by the Organization for Economic Cooperation and Development, the Chinese economy is projected to be one and a half times as large as the U.S. by 2030. That is less than a decade and a half away.

Some argue that while the numbers don’t paint a rosy picture for the United States, America has always been competitive. Just like it competed against the United Kingdom for the top spot economically, the land of the free and the home of the brave will not take China’s challenge sitting down.

But with anemic growth and a seismic-level shift in global economic landscape, how exactly can the United States compete with China?

The answer is in the same strengths that allowed the United States to be come number one, in the first place.

The American economy remains one of the most dynamic in the world thanks to the innovation of its companies, strong emphasis on research and development, excellent higher education system and flexible labor markets.

The aforementioned strong points, coincidentally, are China’s weak points. Its financial market is underdeveloped due to government restrictions, its export-driven economy is not as robust, and its technology sector is reliant on borrowed research.

Some experts suggest that capitalizing on America’s strong points by lowering taxes, reducing government regulations, eliminating unnecessary and wasteful government spending and tackling the country’s debt, Uncle Sam will be able to keep the Chinese at bay more effectively.

How To Take Care Of Your Financial Health

Saving For Your Dream Vacation