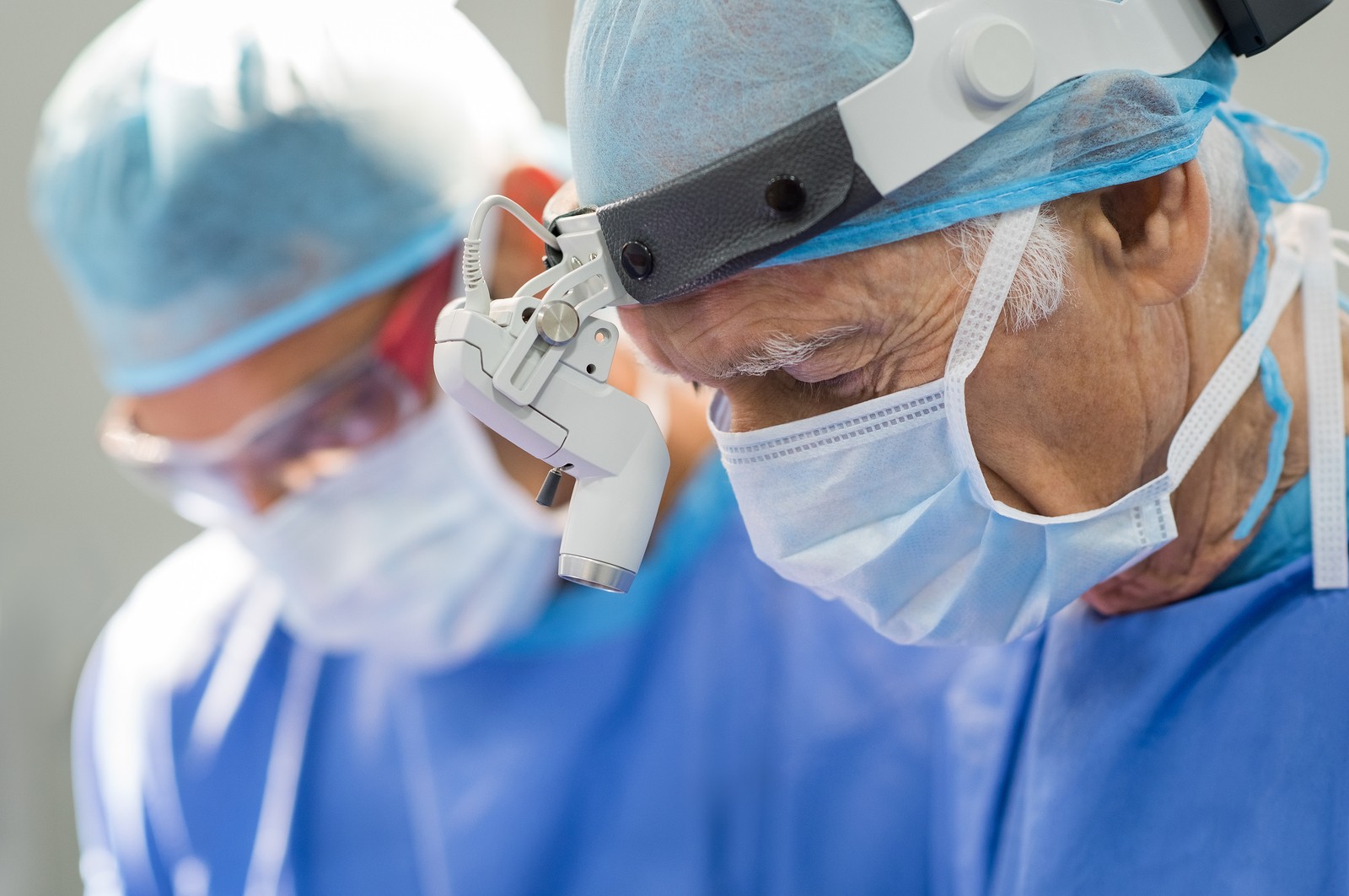 Hologic, Inc, (NASDAQ:HOLX) has long-term earnings of 10.8% with $2.83 billion in revenue in 2016. The developer, manufacturer and supplier provides surgical products, medical imaging and diagnostic products to surgeons. The company’s merger with Gen-Probe in 2012 expanded their offerings followed by a February 2017 acquisition of Cynosure, Inc.

Hologic’s stock rose rapidly in 2013 after Carl Icahn announced that he had a 12.5% stake in the company.

The company will release its fourth-quarter, fiscal 2017 results on November 8, 2017 after the market closes.

Hologic’s earnings will be the major focal point of investors going into the latter end of the year. The company’s stock is down over their last 90-day period primarily due to underperforming the market. The company’s adjusted earnings per share (EPS) in their fiscal Q3 2017 quarter was $0.50, down 1.9% year-over-year.

The reconstructive and plastic surgery market is slated to increase as the population continues to age. The Cosmetic Surgery National Data Bank Statistic’s states that nonsurgical and surgical procedures for people 65 and older rose at a pace of 89% between 2012 and 2016.

Male breast reduction rose by 181%, rhinoplasty rose 7.6% in the past year, while liposuction saw an increase of 14%.

Hologic’s stock falling in the past year is primarily attributed to market correction and subpar earning results. The company has made advancements in recent days to help broaden its portfolio of products. The company has been granted FDA 510(k) clearance to market its SculpSure product.

Stryker Corporation (SYK), a medical device company, in comparison, has seen its stock rise over 28% in the past year. The company’s strong portfolio of product helps cushion the company against sale shortfalls.

Hologic’s acquisitions and mergers in recent years has helped the company expand its portfolio and should help cushion its portfolio from sale falls in coming years. The company’s upcoming earnings release will paint a clearer picture of Hologic’s portfolio strength.

The company’s earnings are still beating consensus forecasts, but have fallen from $0.52 in December 2016 to $0.50 in the company’s most recent quarter.