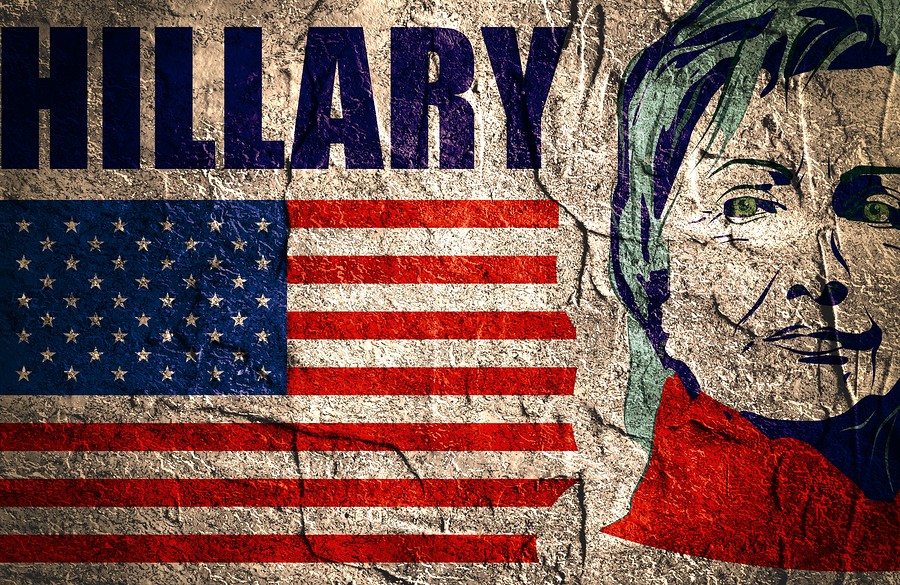 Former U.S. Secretary of State Hillary Clinton has reached the number of delegates required to secure the Democratic nomination for president, although the tally includes superdelegates who could still theoretically change their mind.

Clinton reached 2,383 delegates on Monday after more than two dozen superdelegates announced their intention to vote for the former first lady during the convention in July. A candidate needs 2,383 to win the Democratic Party’s presidential nomination.

Unlike pledged delegates, superdelegates are not final until the Democratic Party’s convention in July, but it appears increasingly unlikely that a significant number of superdelegates will switch sides, though Sanders has said he will not drop out and will attempt to convince superdelegates to vote for him.

“[Clinton] will be dependent on superdelegates who do not vote until July 25 and who can change their minds between now and then,” Briggs said. “Our job from now until the convention is to convince those superdelegates that Bernie is by far the strongest candidate against Donald Trump.”

Clinton is expected to face businessman Donald Trump, who has secured the delegates needed to clinch the Republican Party’s presidential nomination. Former New Mexico Governor Gary Johnson will run as the Libertarian Party’s candidate while Dr. Jill Stein is expected to be the Green Party’s nominee.