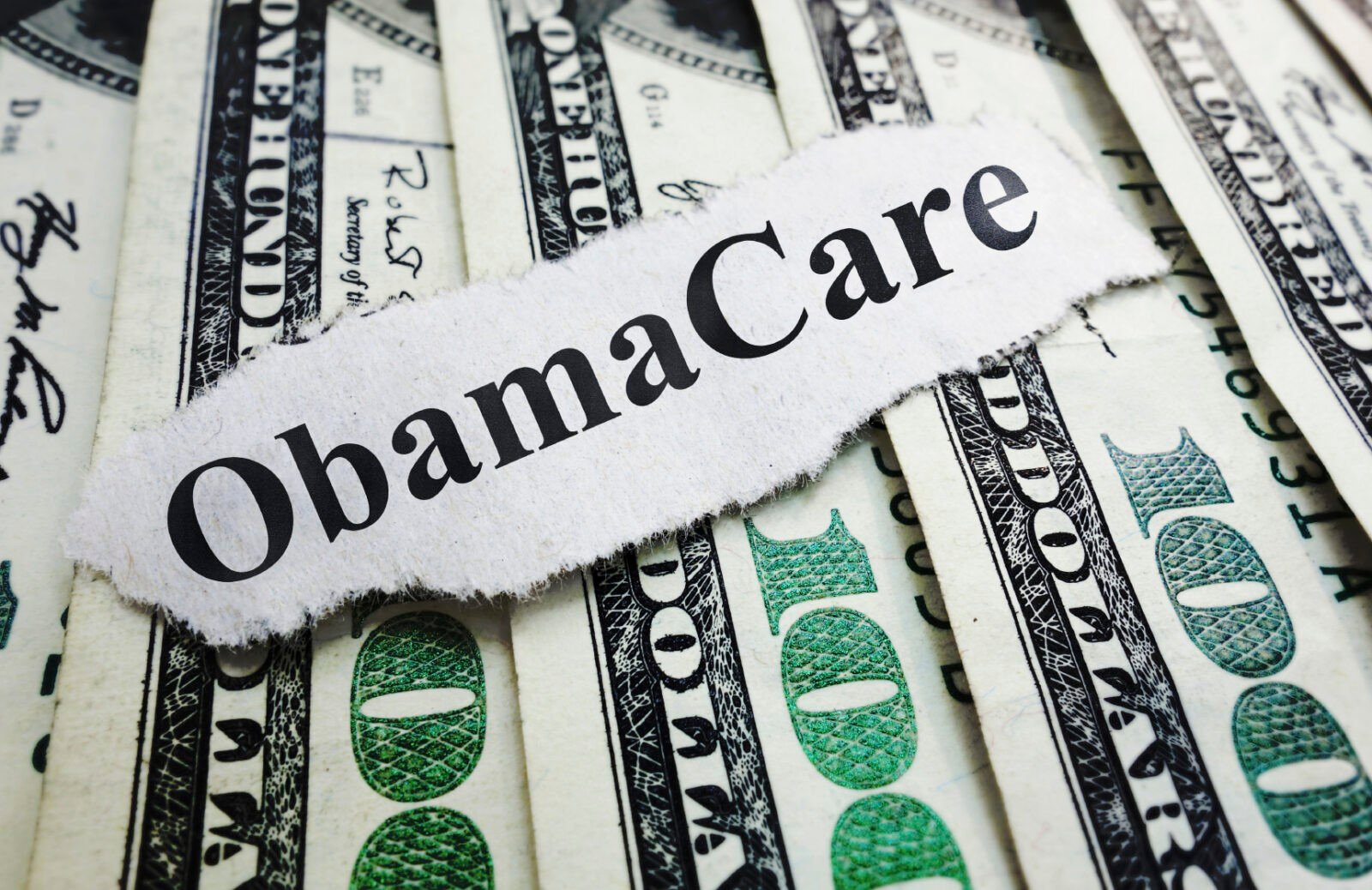 Healthcare giant United Health (NYSE:UNH) has reported that it expects to lose close to $1 billion, blaming the financial consequences of Obamacare.

While initially sitting out of Obamacare exchange enrollment, United entered the fray last year and took over $500 million is losses, and expects to lose the same in 2016. They are deciding whether or not to exit the exchanges in 2017.

Several large insurers have bitten back, claiming that Obamacare users are abusing the system by waiting until they are sick before signing up, then claiming.

Big healthcare companies like United have made some fundamental changes to try to cancel out the losses including closing entire marketing departments and removing top-of-the-line products from their inventories.

Will this lower the quality of overall healthcare and socialize medicine as so many Americans feared?

That’s certainly still a long way off. For now, the big insurers are finding it increasingly tough to cope, and will have to do what all businesses do in changing market conditions – evolve, or perish.

How has Obamacare affected your insurance premiums? We’d love to hear your comments.